Adonis has been learning to be a dragon tamer as an apprentice to an ex-dragon tamer Danan. One day, he meets a dragon girl Mint while he trains alone in forest. The girl calls him Daddy although he never had a single girl friend. He explains her that it must be some mistake but all she remembers is her own name.

In confusion, he decides to takes her Dannan’s home and what he is confessed there is the fact that Mint is the girl who destines him as a dragon tamer. Adonis contracts to be a partner of a memory loss dragon girl and they begin their journey to see around the world in order to find out Mint’s lost memory.

Guide her in place of her father!
You, as Adonis have been recognized as Dad by Mint. You have to educate her through the story as her father, and after all, she will grow beautifully. The game is based on a mult-scenario and how you play the game will affect the scenario branching off in 4 different patterns that Mint also varies her appearance and personality. 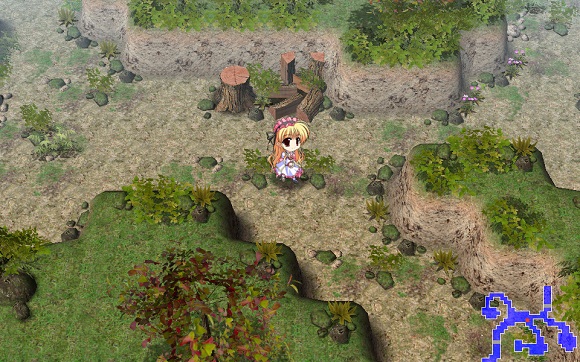 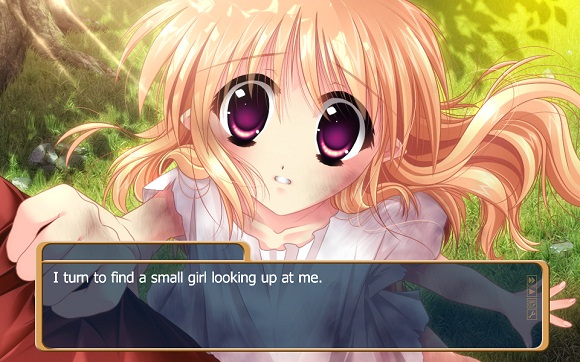 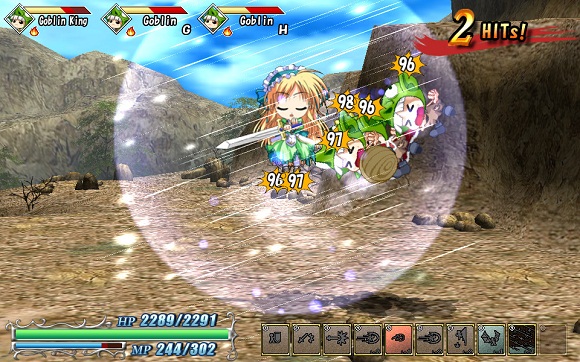 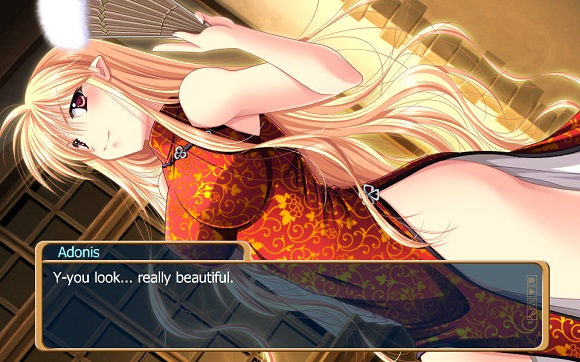 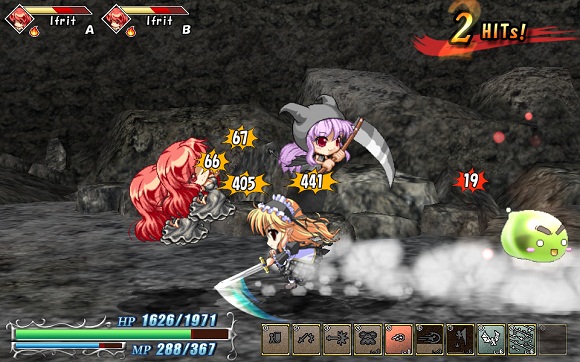