From the creators of Brothers – A Tale of Two Sons comes A Way Out, an exclusively co-op adventure where you play the role of one of two prisoners making their daring escape from prison.

What begins as a thrilling breakout quickly turns into an unpredictable, emotional adventure unlike anything seen or played before.

A Way Out is an experience that must be played with two players. Each player controls one of the main characters, Leo and Vincent, in a reluctant alliance to break out of prison and gain their freedom.

Repack Features:
• Based on A.Way.Out-CPY (22,919,577,600 bytes)
• 100% Lossless & MD5 Perfect: all files are identical to originals after installation
• Uncracked game EXE ripped, NOTHING re-encoded
• Significantly smaller archive size (compressed from 21.3 to 14.2 GB)
• Installation takes 5-20 minutes (depending on your system)
• After-install integrity check so you could make sure that everything installed properly
• HDD space after installation: 21 GB
• Use “Language Selector.exe” in “Haze1BinariesWin64” folder to change game language
• Repack uses XTool library by Razor12911
• At least 2 GB of free RAM (inc. virtual) required for installing this repack
• Crack: built-in (CPY)
• Repack by FitGirl 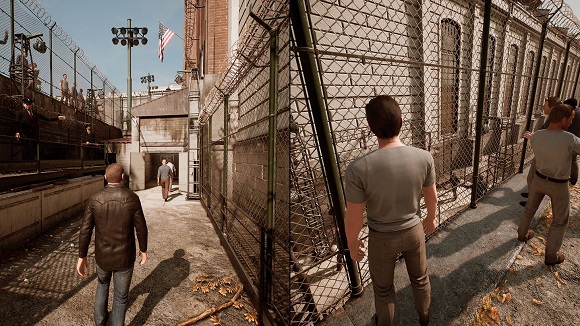 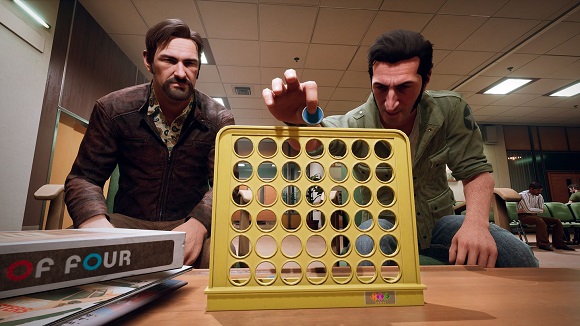 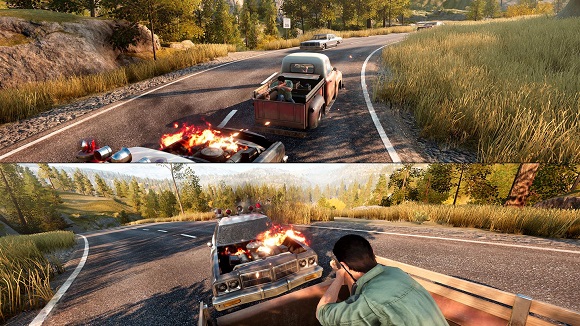 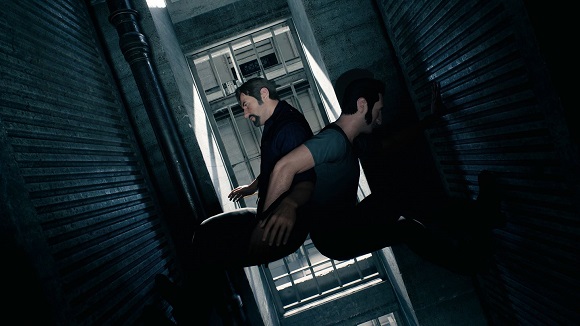 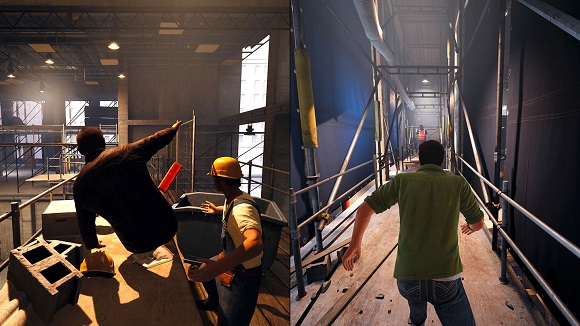