Featuring an original storyline, trademark over-the-top open-world gameplay, and the look-and-feel of a distinctive superhero cosmos, Agents of Mayhem delivers open world action from the mad minds behind Saints Row. Meet the Agents of M.A.Y.H.E.M. (the Multinational Agency for Hunting Evil Masterminds) — a motley outfit of unique and diverse Super Agents recruited from around the world to thwart the destructive schemes of the evil supervillain organization L.E.G.I.O.N. (the League of Evil Gentlemen Intent on Obliterating Nations).

In a simultaneous global assault, LEGION has taken control over the nations of the world and the only force left to stop them is MAYHEM. Led by the mysterious and no-nonsense Persephone Brimstone, MAYHEM’s elite Super Agents are called to the city of Seoul, South Korea. Led by LEGION Minister Doctor Babylon and his diabolical lieutenants, a nefarious plot is set in motion to build a world-altering device that will grant unrivaled power to the supervillain organization. In order to stop LEGION and take back the world, the Agents of Mayhem will traverse a sprawling urban battlefield from the ground to the rooftops and team up as a super-agent collective to stop LEGION at any cost.

Repack Features:
• Based on Agents.Of.Mayhem-CPY (46,555,682,816 bytes)
• Agents.of.Mayhem.Update.v1.05-PLAZA (13.7 GB) & Update.v1.06.incl.DLC-PLAZA (690 MB)
• Game version is v1.06; all DLCs are included and activated
• 100% Lossless & MD5 Perfect: all files are identical to originals after installation
• NOTHING ripped, NOTHING re-encoded
• Significantly smaller archive size (compressed from cumulative 57.7 to 11.9 GB)
• Installation takes: ~1 hour on 8-threads CPU + HDD; ~2 hours on 4-threads CPU + HDD
• After-install integrity check so you could make sure that everything installed properly
• HDD space after installation: 54 GB (~55 GB during installation)
• Use “Language Selector.exe” in game’s “aom” folder to change the game language
• At least 2 GB of free RAM (inc. virtual) required for installing this repack
• Repack by FitGirl 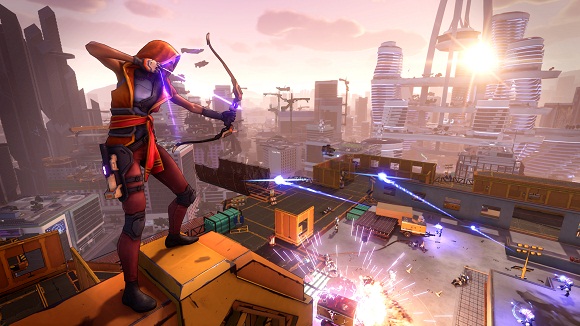 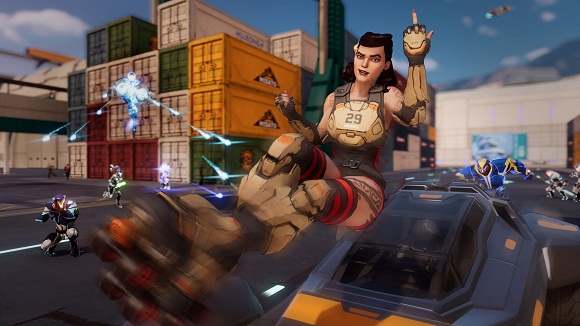 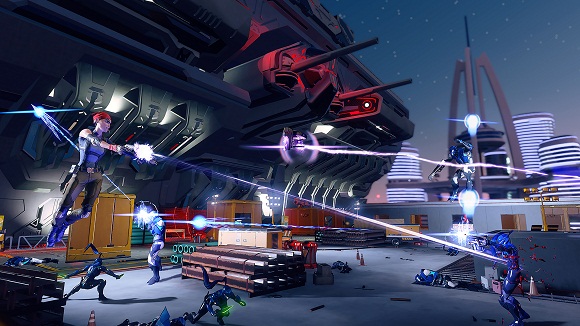 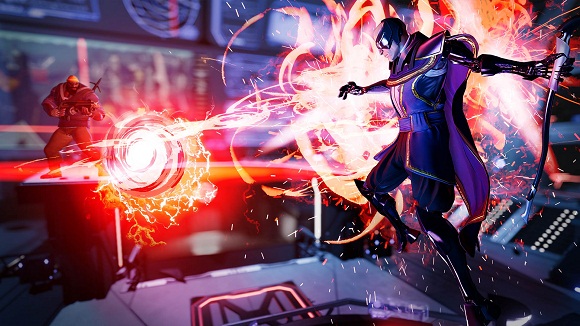