In your missions you’ll be confronted with fallen buildings, burning of-fice wings and gloomy basements flooded with water, as well as downed helicopters and flaming cargo planes too. For the first time in the series, you can control American firefighting vehicles and complete missions as an American firefighter. Would you rather use a gamepad than a keyboard and mouse? No problem!

Objects such as crates and pallets now react to the water jet, letting you pick up, move and destroy them. Various difficulty levels will help you to survive even the diciest of crises. Experience dramatic situations that challenge the hero inside! Wheth-er it’s burning engines, an explosion in the passenger terminal or a flaming inferno in the cabin of a jumbo jet – your service counts!

Features:
• Experience exciting and dramatic situations as a member of the airport fire department
• Head out on duty with the entire fire department, driving firefighting vehicles and using them to tame the flames
• Fight your way through the blazing inferno of the passenger terminal, collapsed sections of buildings, burning office wings and gloomy basements
• Play with either German or American firefighting vehicles and team members
• Drive the faithfully recreated Panther vehicles from Rosenbauer International AG
• Can also be controlled using a gamepad
• Various challenging difficulty levels
• Part 3 in the popular Airport Firefighters series 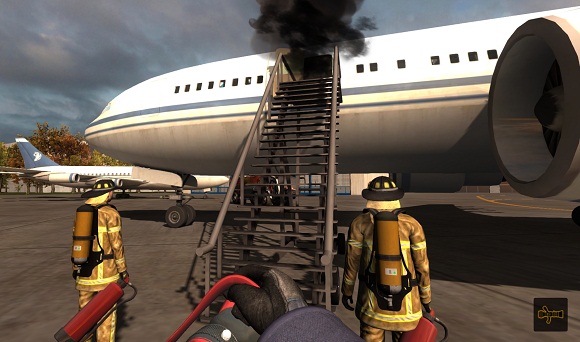 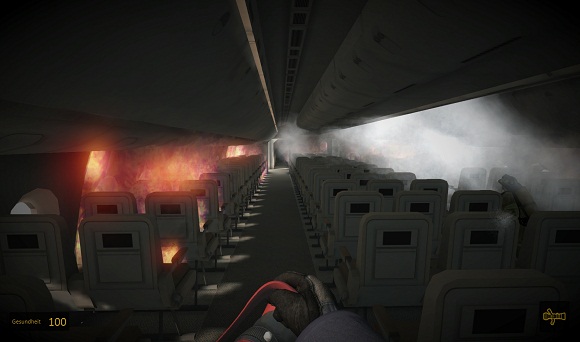 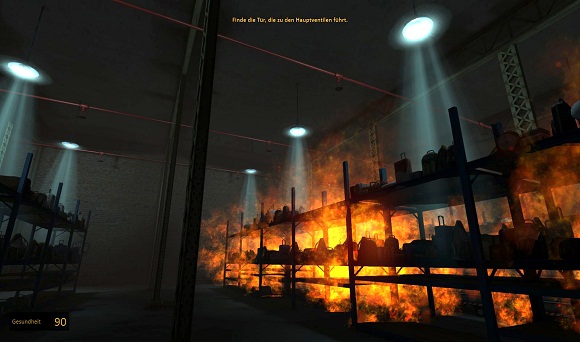 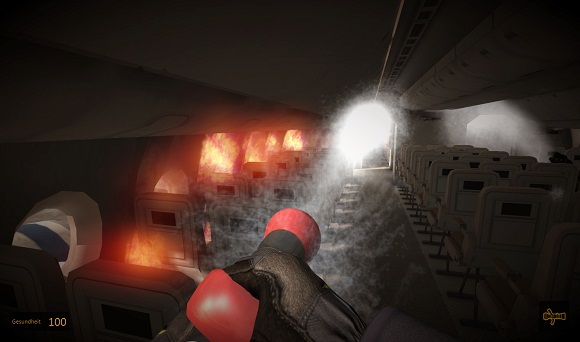 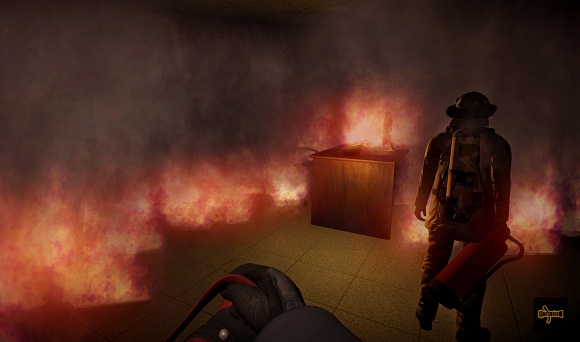