ANNO 1701 is the most elaborate and expensive game production in the German speaking region and the sequel to the most successful, multi-million selling game series of all times. The third part of the unique combination of different genres creates a real-time building game and is also set in 16th and 17th century, the era of discoveries and maritime trade.

For the first time, players of all experience levels were included in the development and could help significantly to make the unique gaming experience now even more accessible. The player is engaged in creating, expanding and maintaining a flourishing metropolis, while communicating with other players or interacting with other parties via trade or diplomacy.

Become a rich merchant, virtuoso builder or experienced strategist – the open structure of ANNO will reward any individual approach! The fascinating vibrancy of the self-built world, the ever present interaction with the player and an enthralling atmosphere offering excitement and fun will grip everyone who ever played ANNO 1701 A.D. forever. 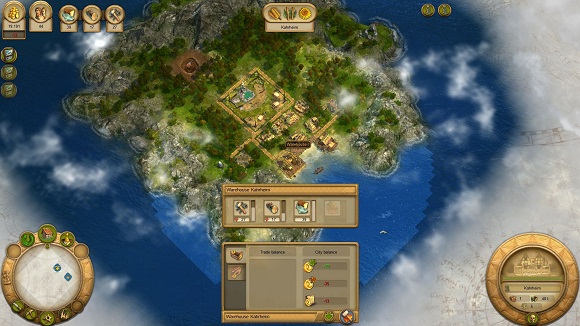 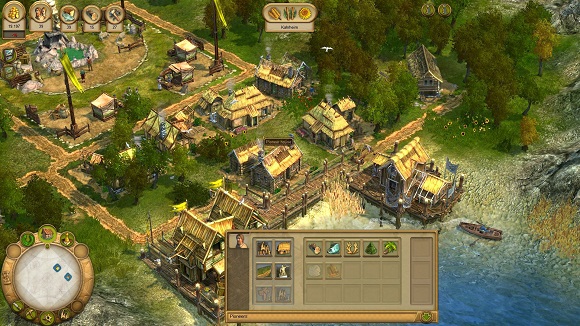 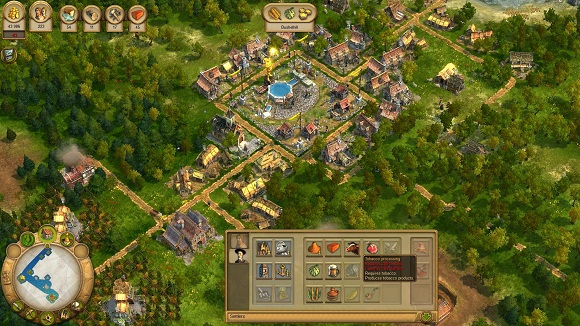 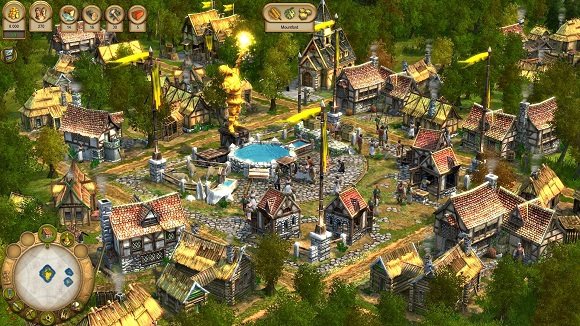 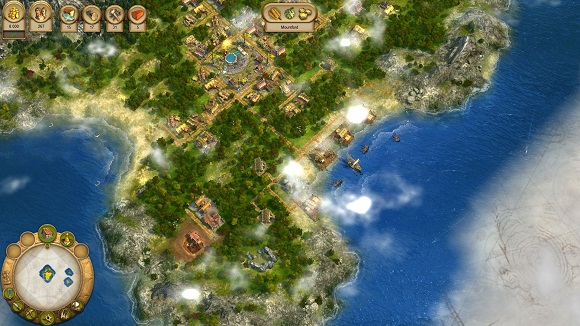