Write your own epic odyssey and become a legendary Spartan hero. Forge your destiny in a world on the brink of tearing itself apart. Influence how history unfolds in an ever-changing world shaped by your choices.

Assassin’s Creed® Odyssey brings player choice to the forefront through never-before-seen innovations as you choose the hero you want to become and change the world around you.

Take control of your destiny with every decision you make and each relationship you build. Customize your equipment and master new special abilities, tailoring your hero’s skillset to your playstyle. Fight across the country of Greece, engaging in visceral battles on both land and sea and becoming a true hero of legend.

Placing choice at the center of the gameplay experience, Assassin’s Creed Odyssey empowers you to author your own legendary odyssey.

Repack Features:
• Based on Assassins.Creed.Odyssey-CPY (67,249,870,848 bytes)
• Game version is v1.0.6, all released DLCs included and activated (except uPlay rewards)
• 100% Lossless & MD5 Perfect: all files are identical to originals after installation
• NOTHING ripped, NOTHING re-encoded
• Selective Download: you may skip downloading and installing of voiceovers you don’t need
• Significantly smaller archive size (compressed from 62.6 to 23.2~33.5 GB)
• Installation takes: ~1 hour on 8-threads CPU; ~2 hours on 4-threads CPU for any single language
• After-install integrity check so you could make sure that everything installed properly
• HDD space after installation: up to 63 GB
• Language can be changed in game settings
• At least 4 GB of free RAM (inc. virtual) required for installing this repack
• Crack: built-in (CPY)
• Repack by FitGirl 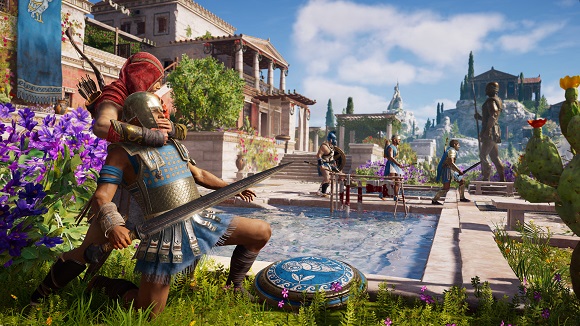 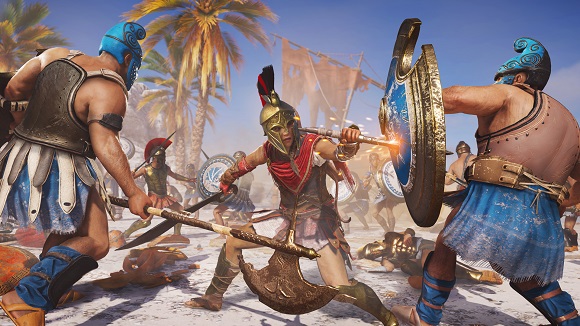 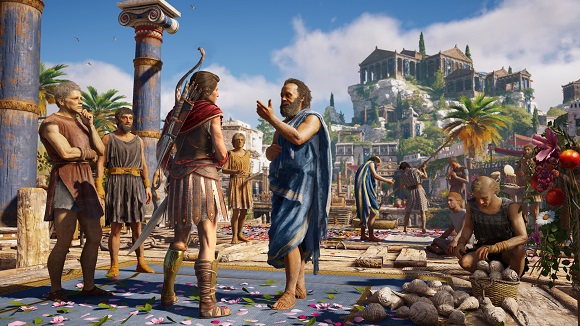 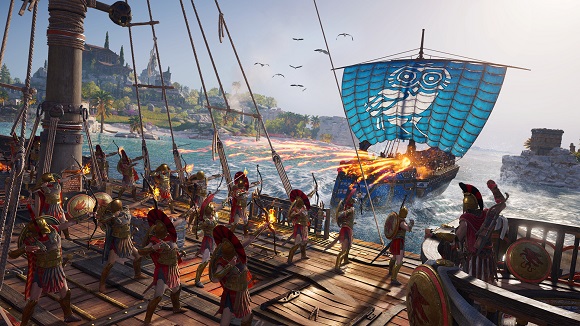 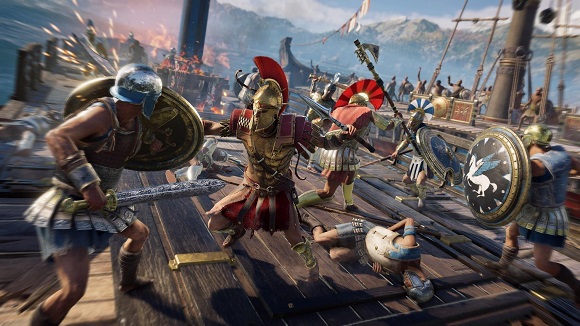