Astray is a first-person horror/puzzle game set in an abandoned museum based on unusual cultures, legends, and supernatural themes; but something more sinister lurks beneath the surface. Playing as the nephew of the museum’s missing curator, you must survive as you make your way through the abandoned building, interacting with objects, and completing puzzles along your way to unravelling the mystery of what lies beneath the museum.

The game takes place in 1909 inside Prof. Walker’s Museum of the Supernatural, an in-development museum based on supernatural themes and unusual cultures. Rupert Walker, the museum’s curator, spends most of his time locked away in his museum preparing for the grand opening. Recently, the professor has acquired a mysterious artefact for display in his exhibits, an artefact which he has obsessed over since it came into his possession. Rupert’s family is accustomed to his odd behaviour, but an unusually long period of silence from your uncle has prompted you to investigate on the family’s behalf. You arrive on foot to an old building in the middle of rural central England. The building is in disrepair, artefacts and props are strewn around the exterior. The doors are boarded up and there is no sign of life inside the museum. You must find a way inside the old building so that you may locate your uncle, and uncover the mystery of the strange artefact. 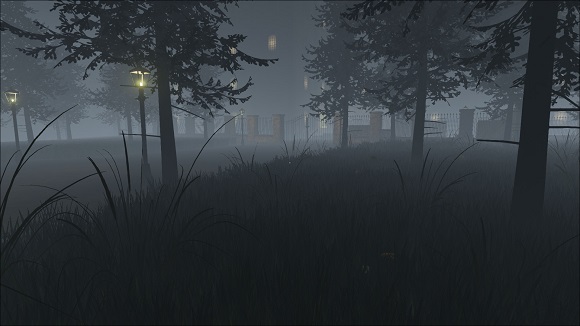 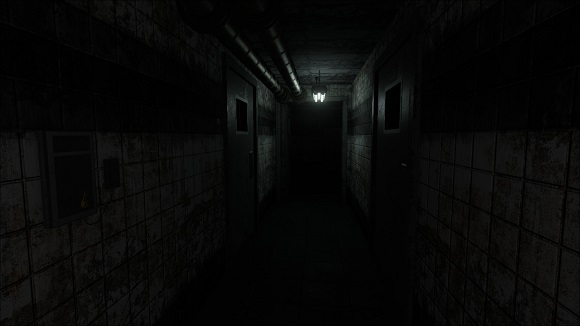 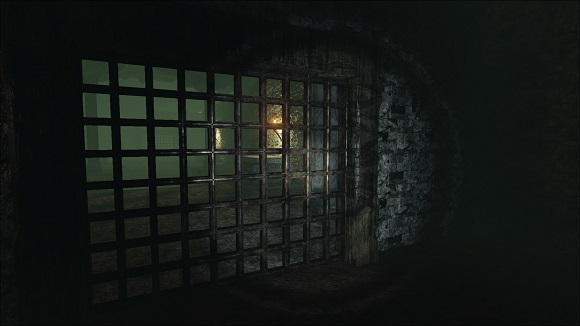 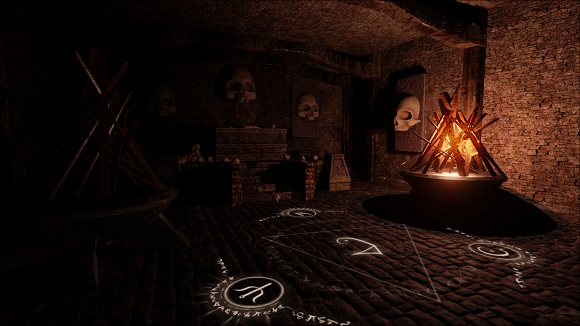 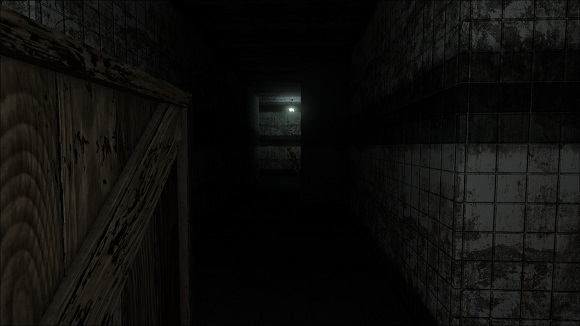