The Battle of the Bulge (16 December 1944 – 25 January 1945) was the last major German offensive campaign on the Western Front during World War II. It was launched through the densely forested Ardennes region of Wallonia in eastern Belgium, northeast France, and Luxembourg, towards the end of World War II.

Although the Germans managed to begin their offensive with complete surprise and enjoyed some initial successes, they were not able to seize the initiative on the Western front. While the German command did not reach its goals, the Ardennes operation inflicted heavy losses and set back the Allied invasion of Germany by several weeks.

Try yourself in the role of a soldier of the American or German army. Complete freedom of action. Do anything and anywhere. Build defense, demolish enemy towns, control any vehicle which you will see on your way or create.

Create tanks and cars for yourself, look for fuel and ammunition, or drive fast with comrades. Transport resources like wood or stone to supply the army. 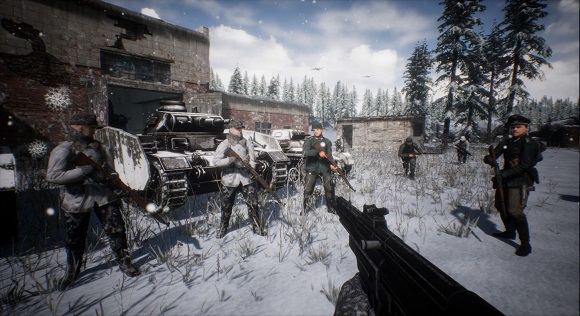 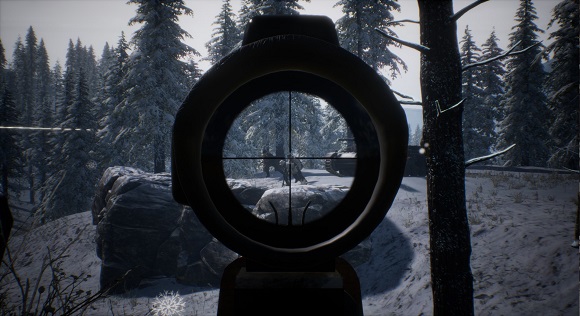 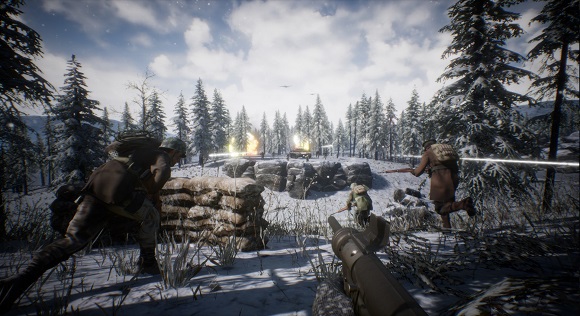 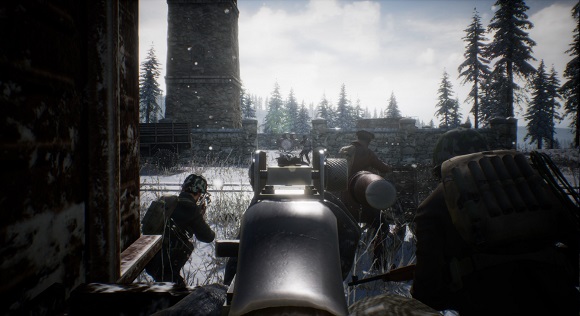 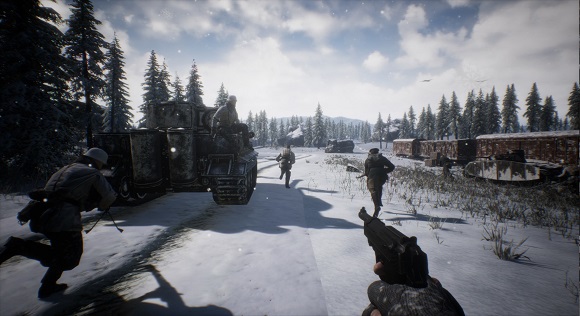