Experience the entire award-winning BioShock Infinite story with BioShock Infinite: The Complete Edition. This pack includes the main game and all available add-on content in the same edition, including Clash In the Clouds and Burial at Sea episodes 1 & 2.

Bring us the girl, wipe away the debt. The year is 1912. Deep in debt, Booker DeWitt has only one opportunity for a clean slate: rescue Elizabeth, a mysterious girl imprisoned since childhood in the flying city of Columbia. Forced to trust one another, they must harness an expanding arsenal of weapons and abilities as they fight to survive the threats of the city and uncover its dark secrets. 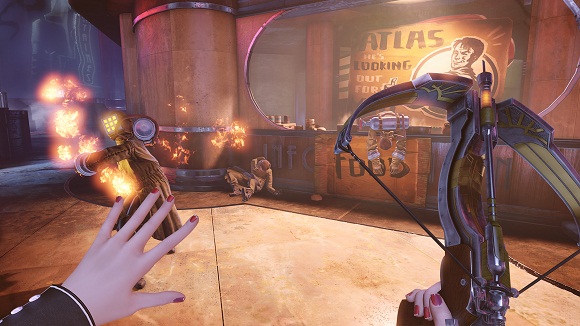 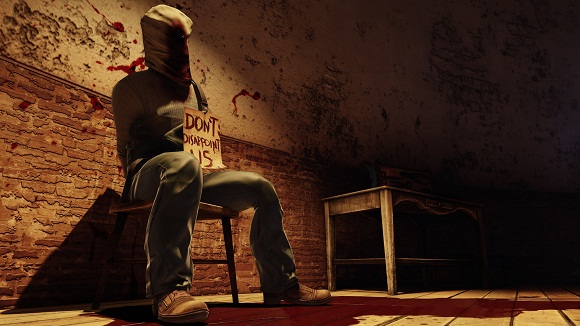 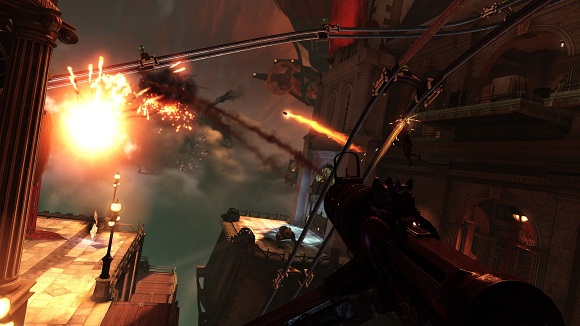 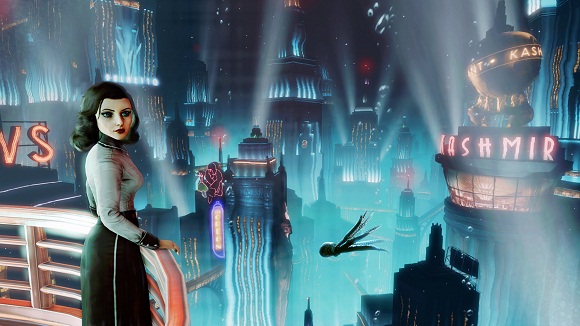 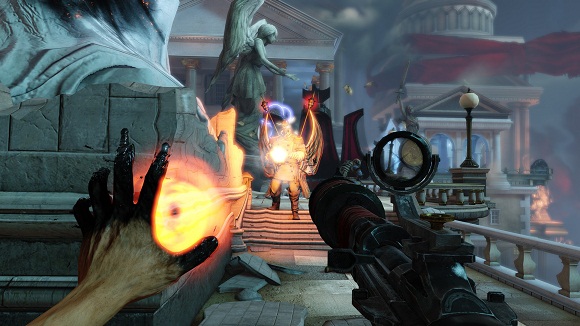