View cart “McDROID-HI2U Game PC Full version” has been added to your cart.

This is a classic Chinese fantasy 2D action game, based on Chinese history, mythology with a dash of surrealism in the mix.

At the beginning of the Warring States Period, Tian, an officer under Duke Kang of Qi, set a trap that killed the Duke, exiled Ji, the younger princess, and put Shu, the elder princess, under house arrest. This event established the Tian family as the ruler of Qi.

Ji tried to seek justice, but failed repeatedly. During her journey, she encountered ancient deities like Hou Yi and Jingwei, who helped her obtain the powers of Soul Slivers, and eventually returned to the Palace to finish what she started.

As the dust settled, Ji realized this was the beginning of a new world… 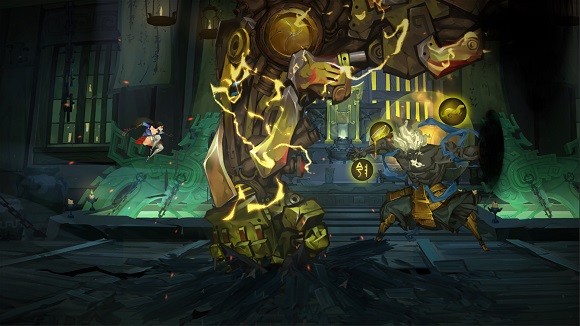 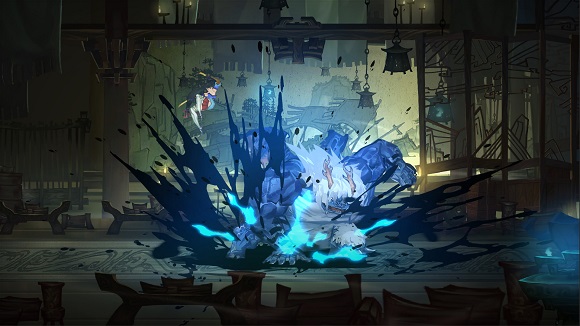 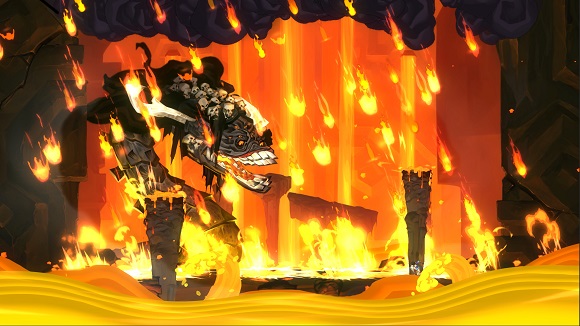 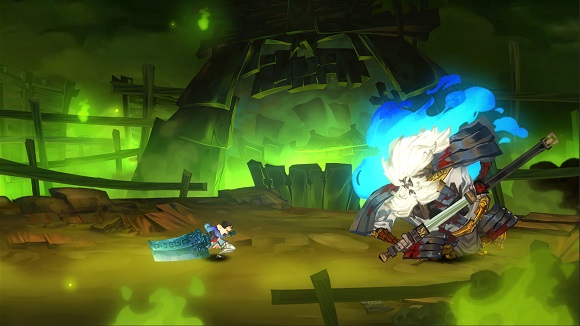 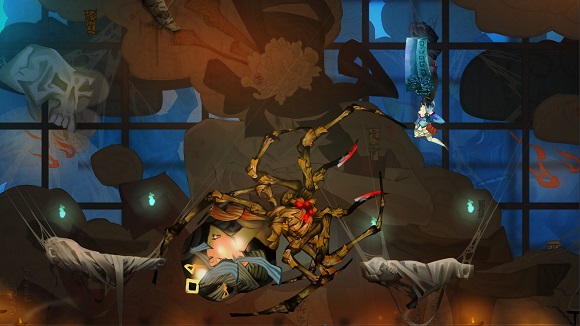