Are you ready for your most dangerous mission yet, where the enemy remains unseen to the radar, and is not like any enemy that you’ve fought before?

The Bomber Crew Secret Weapons DLC features an entirely new mini campaign, with all new Bomber upgrades, all new enemy Aces, and an all new mini-story which will defy all belief!

Take your crew on an expedition which will lead them through treacherous new weather conditions, fight against Aces with abilities that have never been seen before. Do you have what it takes to bring your Crew home, once more? 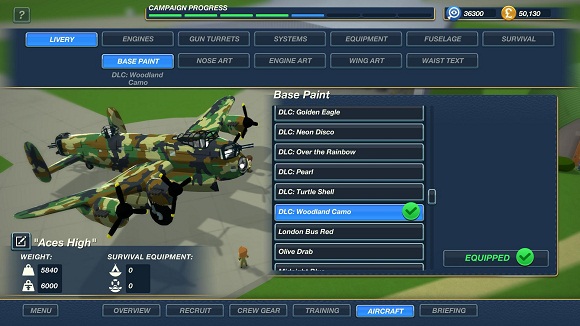 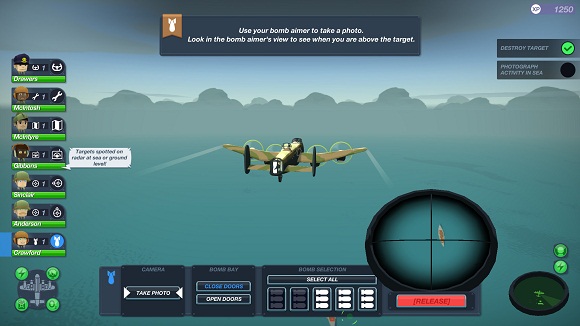 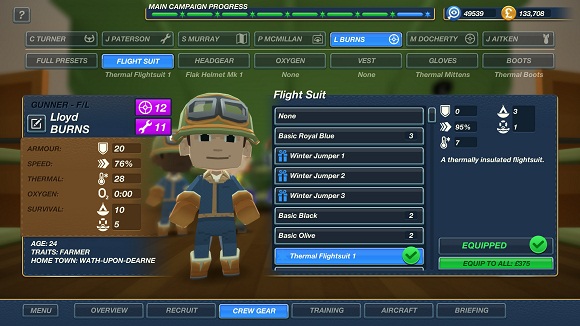 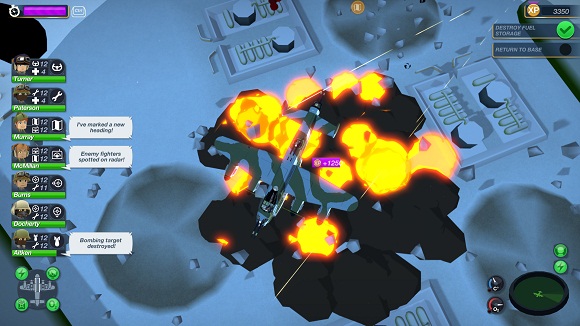 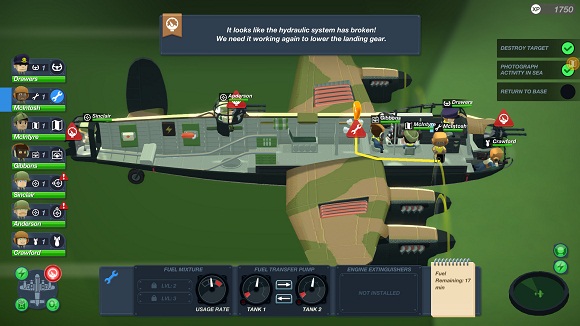