The Apocalypse Has Arrived.
The ancient writings were clear: “monsters and dark forces of all kinds and forms will come to Earth to punish us for our disobedience to the gods. We’ll be destroyed in a pool of blood, and from that blood we will start all over again.”

This ancient book, hidden somewhere in the world, also told of a salvation, a hero, that would come from the skies and banish the darkness into oblivion. When I heard of this, I realized that I was in some way involved.
The people believed that I was not a true warrior, but just a little boy. Well, they were wrong. When I was a child my parents tried to keep a part of me hidden, perhaps out of fear or maybe just to protect me. When I grew up I realized what I had in my hands, or rather what I had inside of me. People call it the “Power of Death”.

Sorcerers say that this.. thing.. is the soul of a dragon, Agurah, and it’s holed up inside me waiting for the day that I will bring her home. I don’t know if it’s a true story or not, but I have to start this journey to discover this mistery and save my people.

Play in this epic fantasy-adventure game where you can explore and do everything you want. Build, craft, search, steal… and fight for your liberty! 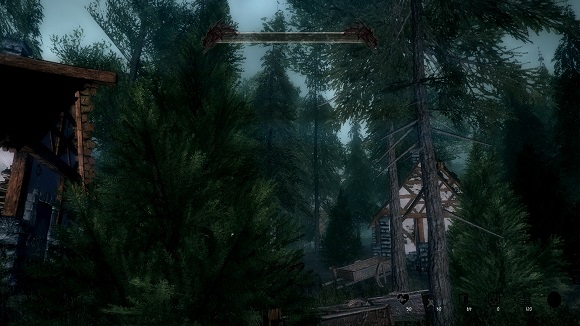 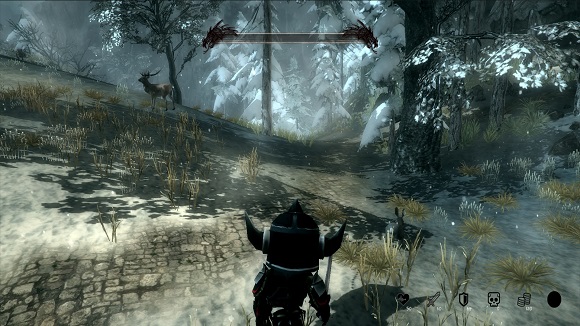 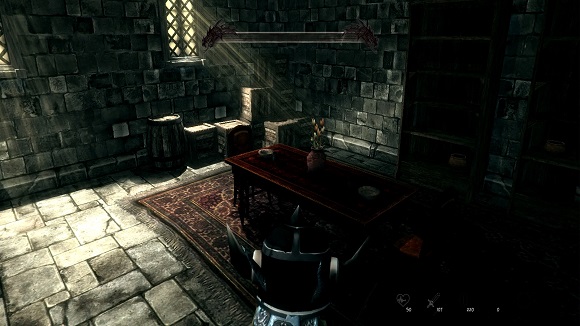 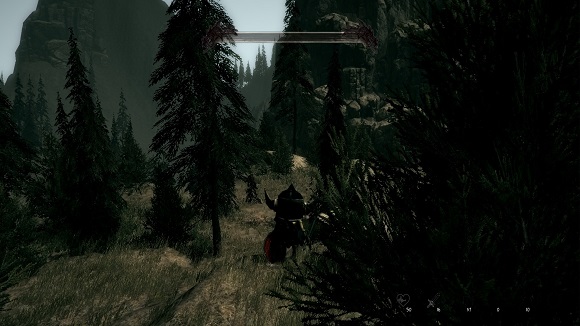 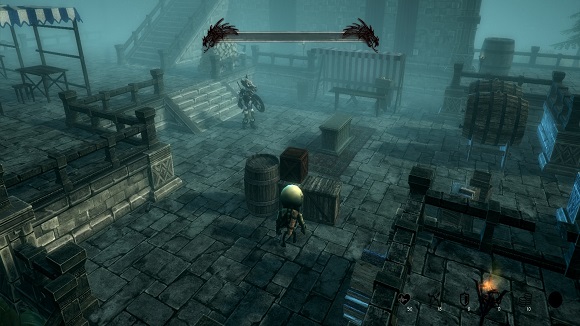