Welcome to the new Wild West. This first-person shooter brings the lawlessness of the Old West into present day. You’ll embark on a bloody road trip from Los Angeles to Juarez, Mexico immersing yourself in a gritty plot with interesting characters and a wide variety of game play options. Experience the lawlessness of the modern wild west as you hunt down the Mendoza cartel in a world where the ends justify the means. Your hunt for the Cartel boss takes you on an epic road trip from a meth lab in the Sequoia national forest to the Cartel headquarters in Ciudad Juarez. With over 10 distinct environments including urban LA brothels and back streets, gritty boat docks, a swanky yacht party, the open deserts in Arizona and New Mexico, a Mexican funeral and more.

*NEW* CO-OPETITION GAME PLAY
Partner with 2 other teammates to achieve joint objectives, while sneaking behind their back to advance your secret personal agenda. Play the 20-mission campaign mode solo or with up to 3 friends Triple the replay value: Play the entire campaign with each of the 3 characters; each character has their own unique story and distinct ending.
FUN MULTIPLAYER EXPERIENCE

Play up to 6 vs 6 in Team Death Match and Cops vs Gangsters. As you play, your character will evolve, unlocking weapons and gear. 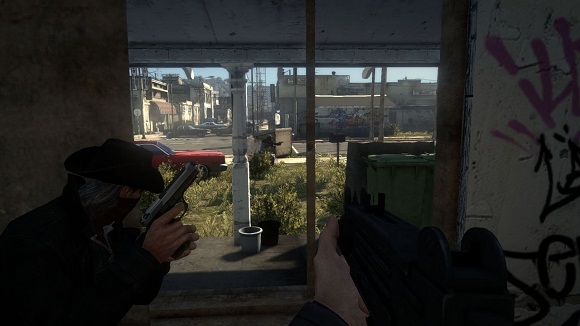 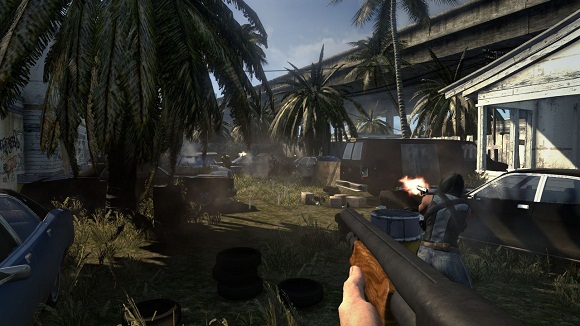 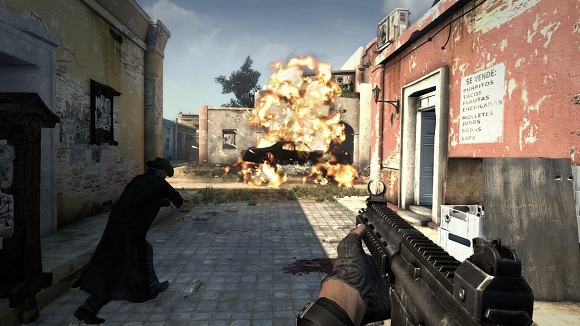 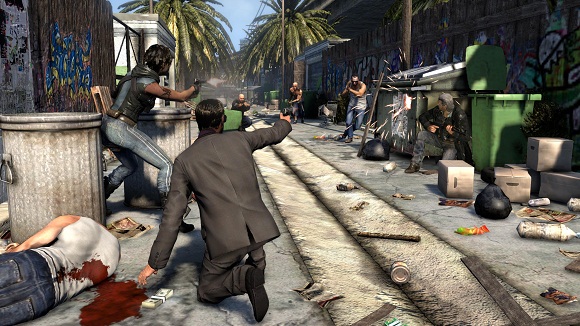 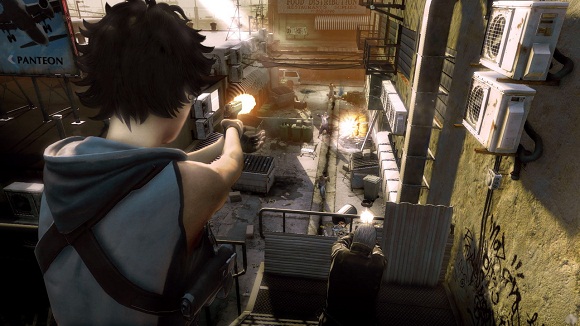