Dracula, weak and yearning release from immortality, must reclaim his powers and defeat Satan. An epic fantasy adventure set in an expansive modern-day world! Awoken after centuries of slumber, weakened and yearning for release from his immortal bonds, Dracula must reclaim his powers and make a pact with Death, to defeat Satan and gain eternal rest.

Blood is everything as Dracula faces both his nemesis and his descendant’s unyielding quest for revenge, in this final, dramatic battle between good & evil. Play as Dracula and discover the ultimate fate behind the `Lord of Shadow’ himself! Castlevania: Lords of Shadow 2 includes a High-Definition Texture Pack. Recommended for systems with at least 1Gb of dedicated video memory. This pack can be enabled from the Advanced Settings, in the Video Configuration menu. 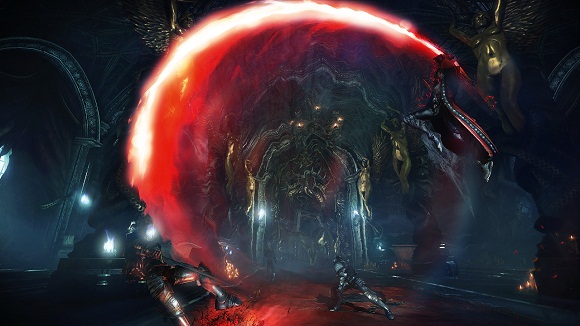 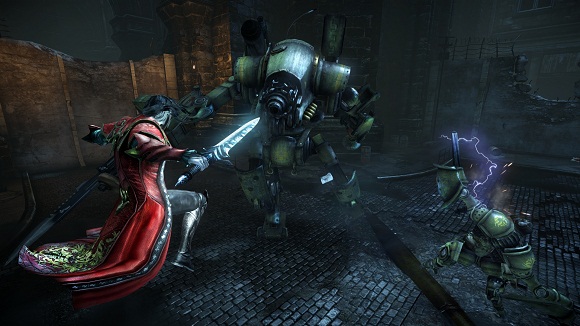 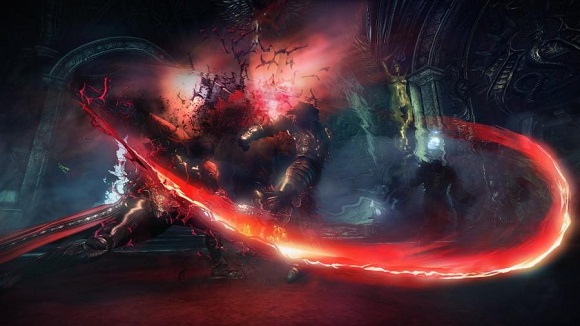 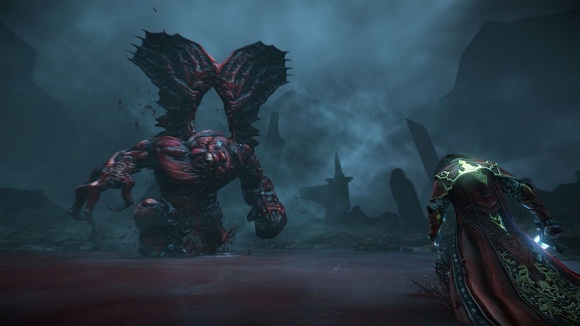