Gabriel Belmont is a member of the Brotherhood of Light, an elite group of holy knights who protect and defend the innocent against the supernatural. His beloved wife was brutally murdered by the evil forces of darkness and her soul trapped for eternity. Neither living nor dead she realizes the horrific truth of what is at stake and guides Gabriel to his destiny and hopefully salvation for the world.

Resurrection – DLC
Resurrection, which itself follows on from the completed Reverie, lays bare the fate of both Gabriel and the Belmont clan. Gabriel must battle an evil demon known only as ‘The Forgotten One’ that has broken loose of its ancient chains.

These new DLC levels provides a stunning finale to KONAMI’s epic tale of death, betrayal and redemption – with ‘The Forgotten One’ intent on destroying mankind, and only Gabriel standing between it and its goal… 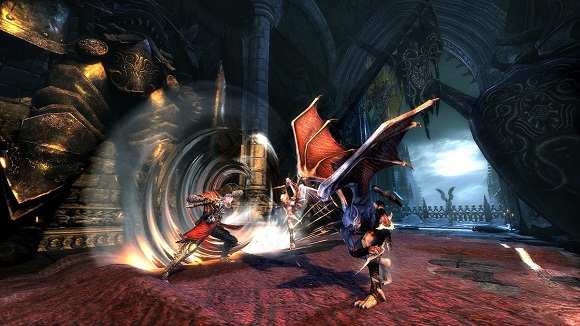 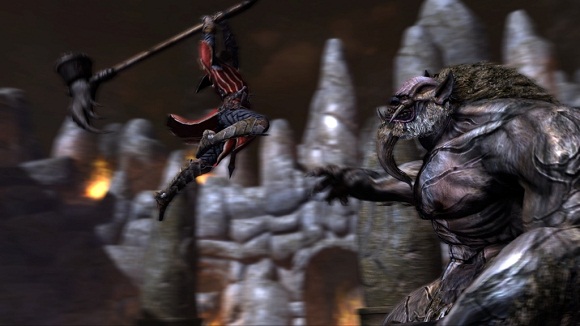 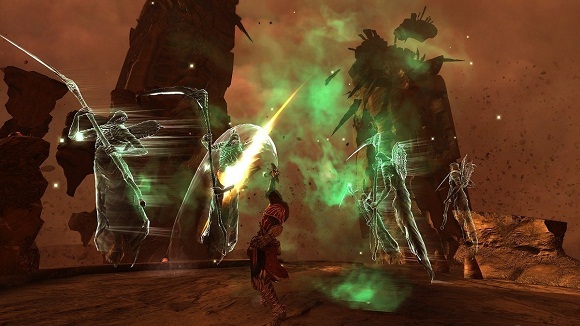 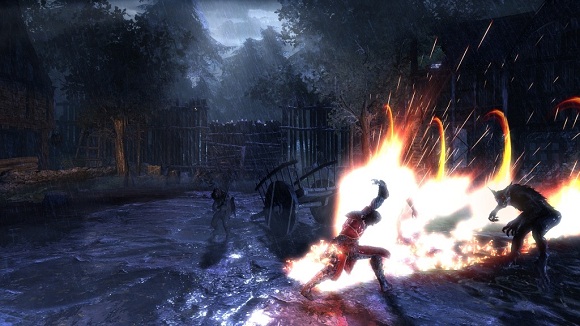