Cryostasis brings gamers to the Arctic Circle, Russian North Pole station “Pole 21” in 1968. They take on the role of Alexander Nesterov, a meteorologist caught inside the “North Wind,” an old nuclear ice-breaker, frozen in the ice many years ago. This steel beast once fought for its country, but it fell into an ice trap as did every living thing onboard. Alex will fight the cold and what lives within as he tries to find out what happened.

Year 1968. Arctic Circle, Russian North Pole station “Pole 21”. The main hero Alexander Nesterov is a meteorologist accidentally caught inside an old nuclear ice-breaker North Wind, frozen in the ice desert many years ago. This steel creature once fought for its life and freedom, but it has fallen into an ice trap and all the creatures on its board lost not only their natural look, but a right to die. Cryostasis is a story about a drama of a Captain and his Ship evolving in the atmosphere of animal fear. 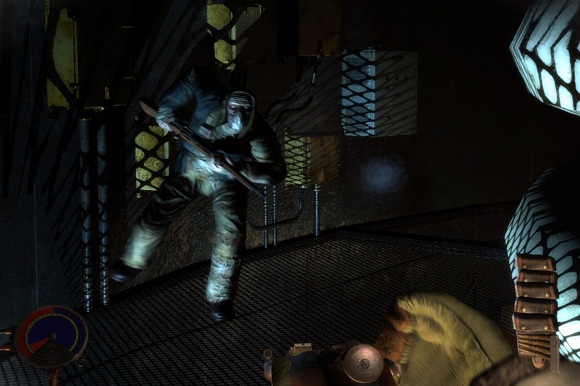 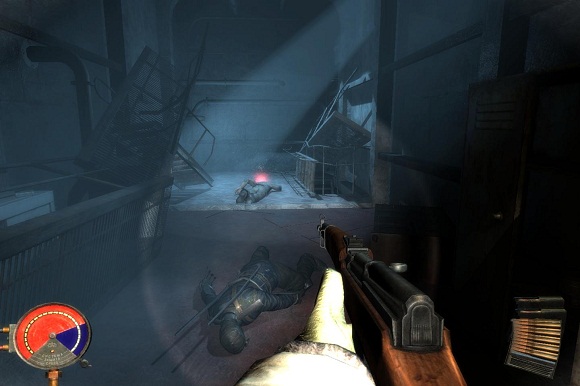 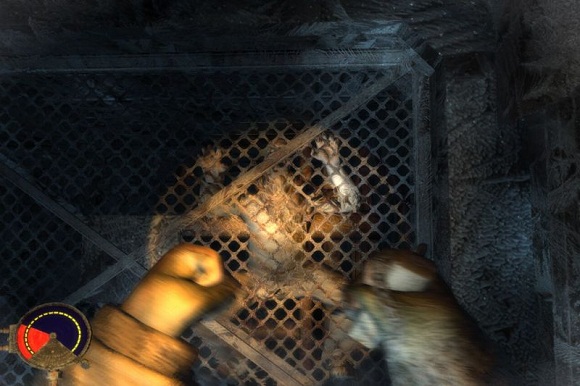 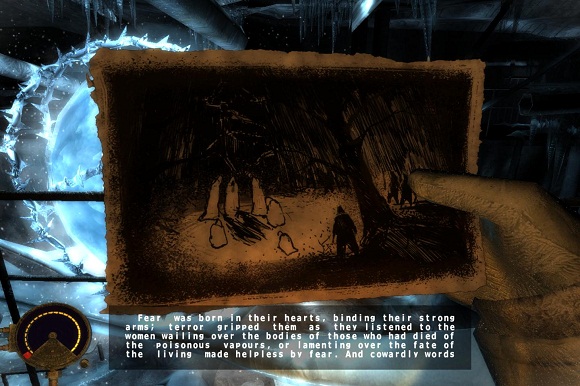 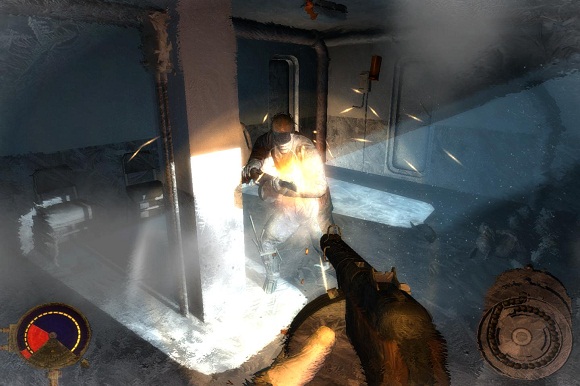