DiRT Rally 2.0 dares you to carve your way through a selection of iconic rally locations from across the globe, in the most powerful off-road vehicles ever made, knowing that the smallest mistake could end your stage.

You will need to rely on your instincts with the most immersive and truly focused off-road experience yet, including a new authentic handling model, tyre choice and surface degragation. Power your rally car through real-life off-road environments in New Zealand, Argentina, Spain, Poland, Australia and the USA, with only your co-driver and instincts to guide you.

Race on eight official circuits from the FIA World Rallycross championship, complete with licensed Supercars and support series. Develop your team and cars around race strategies, and progress through a varied selection of Events and Championships in both a single player Career Campaign and a competitive online environment.

Note:  Season 1 is not an actual DLC, hence not counted

Repack Features
• Based on DiRT.Rally.2.0-CODEX (47,548,071,936 bytes)
• 3 DLCs are included and activated
• 100% Lossless & MD5 Perfect: all files are identical to originals after installation
• NOTHING ripped, NOTHING re-encoded
• Significantly smaller archive size (compressed from 44.3 to 17 GB)
• Installation takes: ~25 minutes on 8-threads CPU; ~50 minutes on 4-threads CPU
• After-install integrity check so you could make sure that everything installed properly
• HDD space after installation: 47 GB
• Use “Language Selector.exe” in game root to change the game language
• Repack uses XTool library by Razor12911
• At least 2 GB of free RAM (inc. virtual) required for installing this repack
• Repack by FitGirl 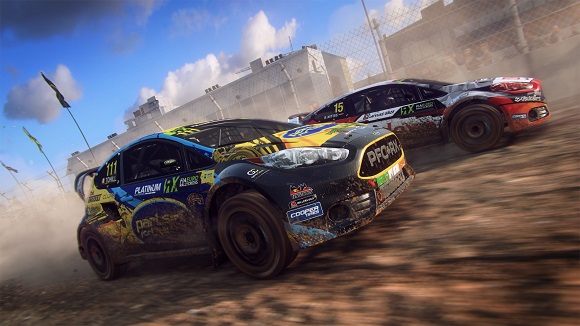 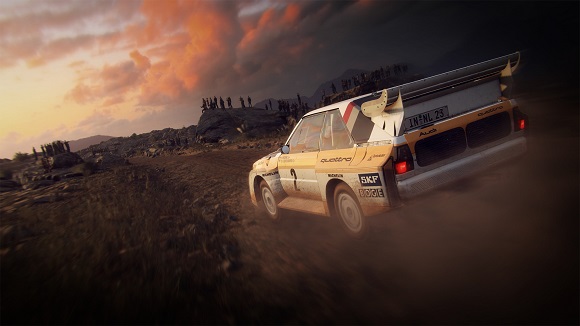 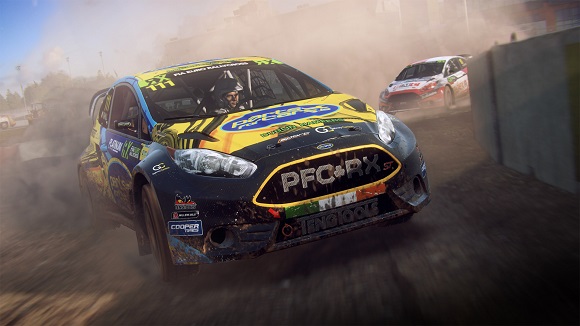 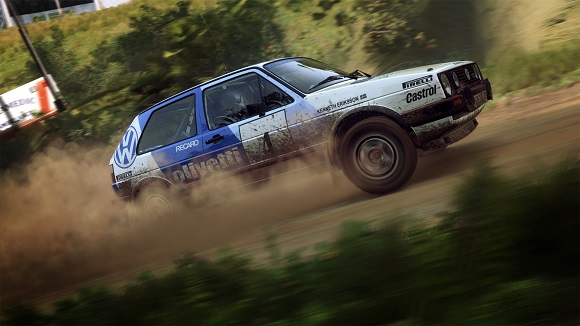 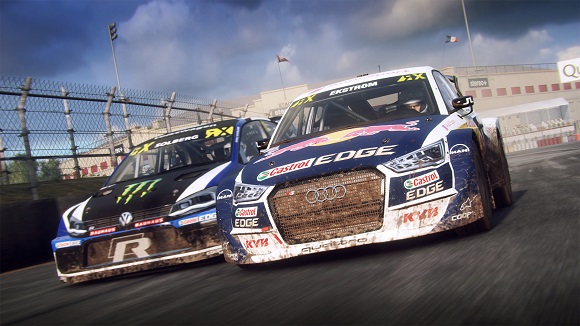