Reprise your role as a supernatural assassin in Dishonored 2! Play your way in a world where mysticism and industry collide. Will you choose to play as Empress Emily Kaldwin or the royal protector, Corvo Attano? Will you make your way through the game unseen, make full use of its brutal combat system, or use a blend of both? How will you combine your character’s unique set of powers, weapons and gadgets to eliminate your enemies? The story responds to your choices, leading to intriguing outcomes, as you play through each of the game’s hand-crafted missions.

Dishonored 2 is set 15 years after the Lord Regent has been vanquished and the dreaded Rat Plague has passed into history. An otherworldly usurper has seized Empress Emily Kaldwin’s throne, leaving the fate of the Isles hanging in the balance. As Emily or Corvo, travel beyond the legendary streets of Dunwall to Karnaca, the once-dazzling coastal city that holds the keys to restoring Emily to power. Armed with the Mark of the Outsider and powerful new abilities, track down your enemies and take back what’s rightfully yours.

Repack Features:
• Based on Dishonored.2.v1.77.9-PLAZA (39,830,683,648 bytes)
• Missing localizations added
• Game version is v1.77.9, Imperial Assassin’s Pack DLC included; Bethesda bonus content ((Mission+ Mode and Black & White Filter) can be unlocked, check readme.txt in “Bethesda Bonus Unlocker” folder after installation
• 100% Lossless & MD5 Perfect: all files are identical to originals after installation
• NOTHING ripped, NOTHING re-encoded
• Selective download feature: you may skip downloading and installing of credits video and unnecessary language files you don’t need
• Significantly smaller archive size (compressed from 57.8 to 20~29.8 GB)
• Installation takes: ~25 minutes on 8-threads CPU; ~45 minutes on 4-threads CPU
• After-install integrity check so you could make sure that everything installed properly
• HDD space after installation: up to 61 GB (up to 75 GB during installation)
• Use “Language Selector.exe” in game root to change the game language
• Repack uses XTool library by Razor12911
• At least 2 GB of free RAM (inc. virtual) required for installing this repack
• Repack by FitGirl 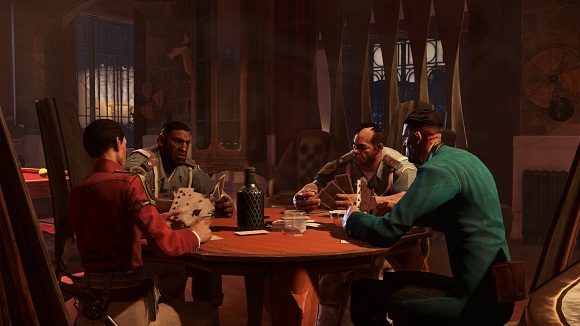 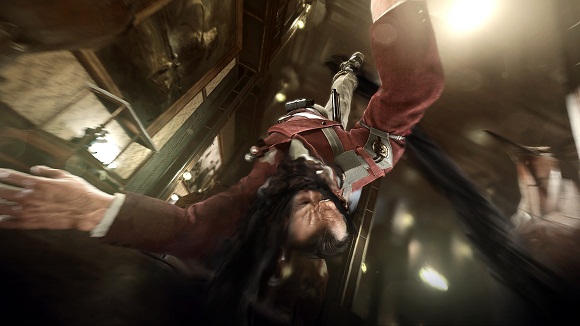 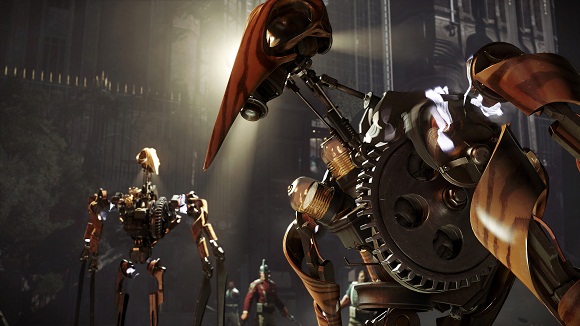 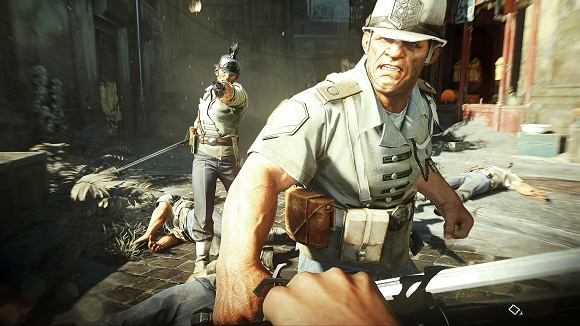 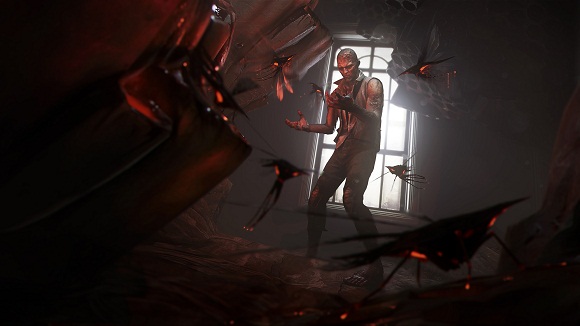