You are a Grey Warden, one of the last of this legendary order of guardians. With the return of mankind’s ancient foe and the kingdom engulfed in civil war, you have been chosen by fate to unite the shattered lands and slay the archdemon once and for all. Explore a stunning world, make complex moral choices, and engage in bone-crushing combat against massive and terrifying creatures.

Determine your legacy and fight for Thedas as a noble dwarf, an elf far from home, a mage apprentice, or a customized hero of your own design. Experience many unique origin stories on your quest to unite the kingdoms and defeat an ancient evil.

Awakening Expansion Pack
Become the commander of the Grey Wardens and embark on a new campaign in the world of Amaranthine. You’ll fight new enemies, learn new spells, and fend off the advancing Darkspawn forces. 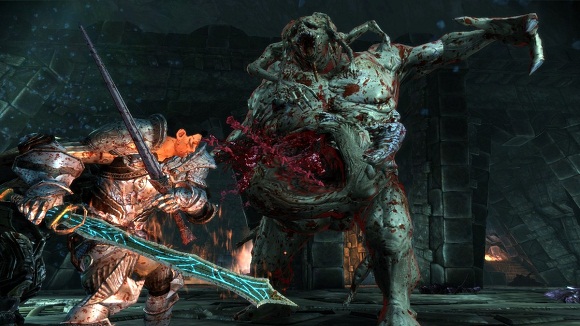 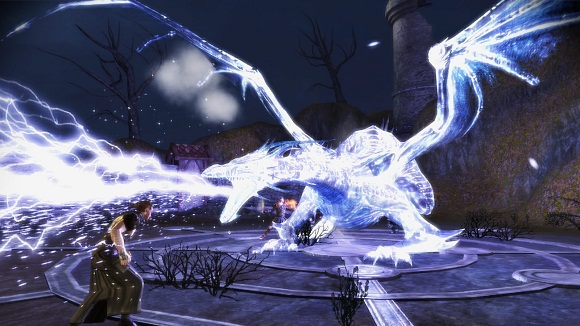 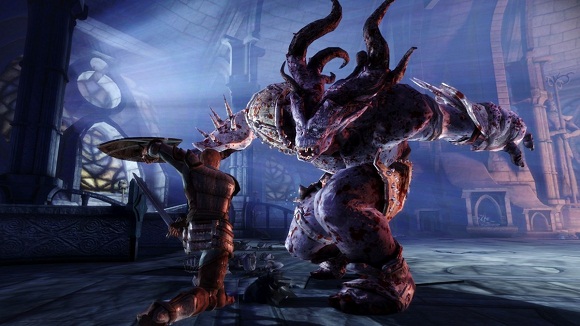 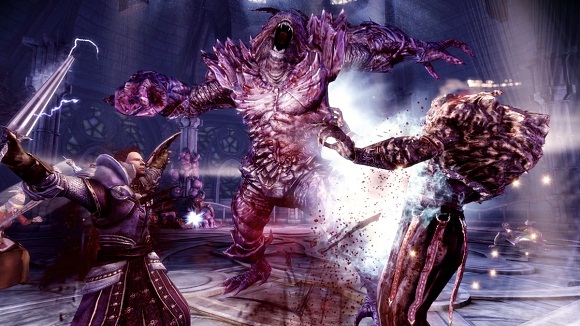 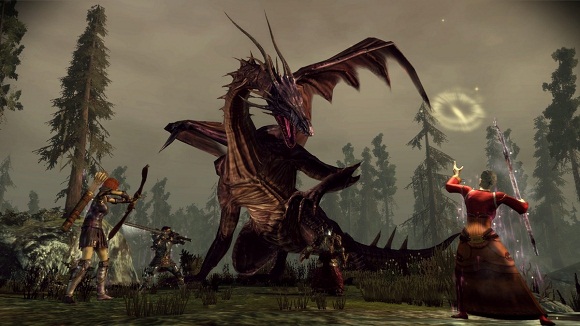