For centuries legionnaires have protected the nation of Ehb until they were betrayed and all but driven to the brink of extinction. Now that evil has returned to Ehb the people turn to the few remaining Legionnaires for the protection of the past. As an heir to the legion will you accept this plea for help? How it will all be resolved is up to you!

Dungeon Siege III is an Action RPG that seamlessly blends intuitive fast-paced gameplay, a robust RPG system featuring a large selection of abilities, loot galore and the depth of story Square-Enix and Obsidian Entertainment are known for creating. Players will be able to adventure by themselves, on the couch with friends, or online in a fully multiplayer experience.

Plus, as a bonus we include preorder items:
• Burning Band of Scorch DLC
• Talisman of the Grand Mage DLC
• Sacred Heart of the Legion DLC
• Bite of Arakun DLC 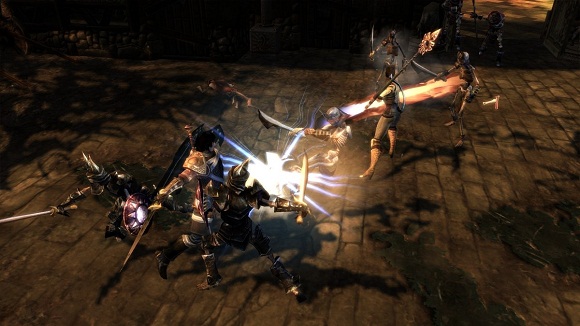 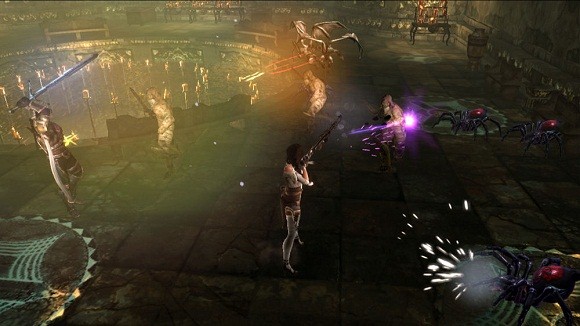 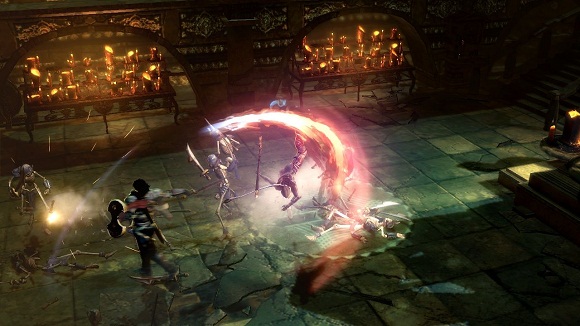 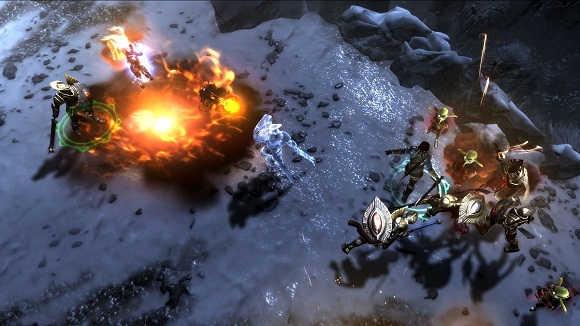 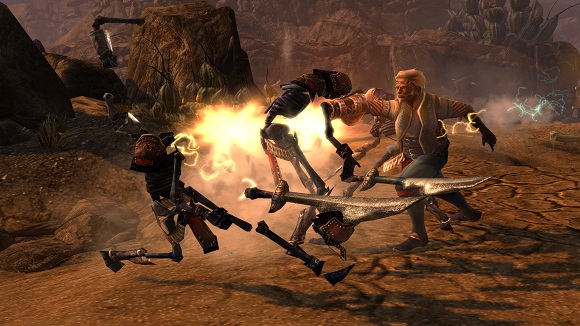