A thrilling action game set in China’s Three Kingdoms era.
Rush across battlefields as officers that lived during the chaotic era, wiping out massive armies and influencing history along the way. In this title, where the thrill of one vs. one-thousand is depicted in cinematic style, the story and gameplay meld seamlessly, allowing you to witness the period’s grand history as if you were actually there.

Wei, Wu, Shu, and Jin – Watch the grand drama of history unfold from the perspective of each kingdom with Story Mode. Fight in decisive battles with your favorite officers and enjoy nearly endless amounts of replay value with Conquest Mode. Enjoy revamped versions of scenarios from past DYNASTY WARRIORS titles and new stories for the heroes with Legend Mode. Put your technique to the test with 4 unique courses in Challenge Mode. In this title, a variety of modes have been made available, allowing you to experience intense, thrilling action.

Also, a plethora of downloadable content has been included.
In addition to the full collection of scenarios from previous versions of the game, a variety of weapons, outfits, and BGM are also included! Enjoy all of the content right from the start. 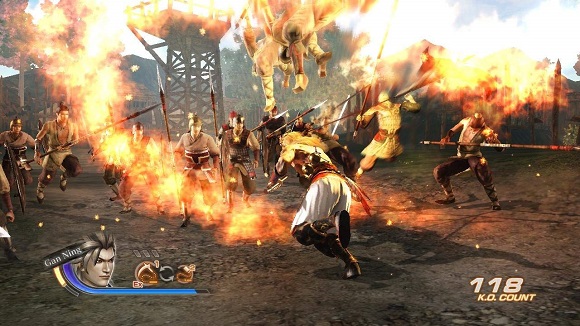 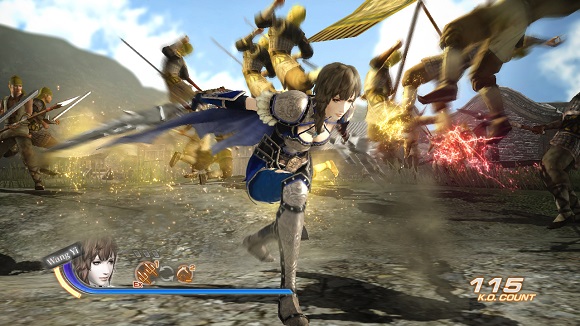 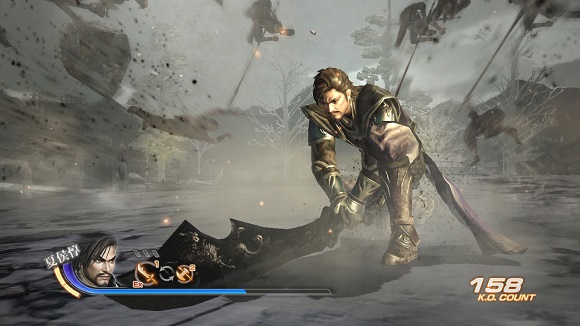 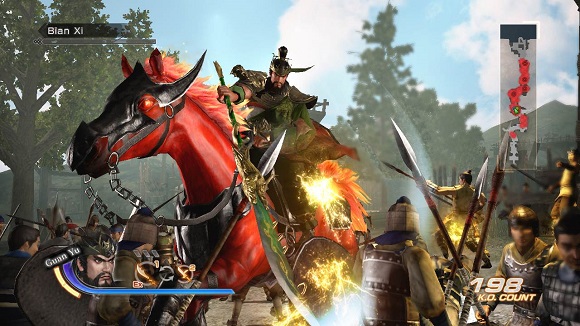 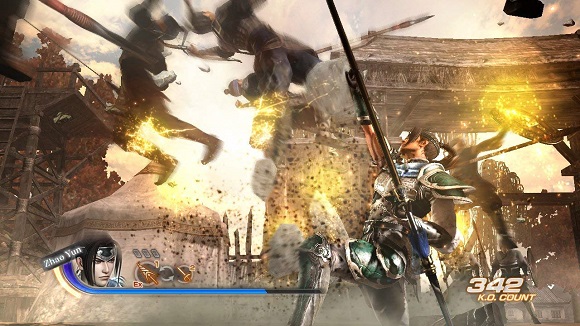