Amidst an ongoing battle for domination, the new Servant Charlemagne makes his debut!

Above the ruined earth lies the realm of SE.RA.PH, a virtual world inside a lunar supercomputer. In this last refuge for humanity, powerful Servants — sentient, digital recreations of famous figures from Earth’s lore and history — battle rogue programs (and each other) to establish dominance and enforce their kind of peace.

But peace may never come again, now that a new threat has arrived to wage apocalyptic war. Standing against the destruction is the hero Charlemagne, a dashing young knight with a hint of sadness behind his bright smile. Join Charlemagne and his comrades — the bumbling paladin Astolfo, the flamboyant Emperor Nero, the mischievous fox spirit Tamamo no Mae, the cynical rogue Robin Hood, and many others — as they rush across the battlefield in the name of humanity.

Repack Features:
• Based on Fate.EXTELLA.LINK-CODEX (13,170,966,528 bytes)
• Alternative 3DM crack is available in NoDVD; 19 DLCs are included and activated
• 100% Lossless & MD5 Perfect: all files are identical to originals after installation
• NOTHING ripped, NOTHING re-encoded
• Significantly smaller archive size (compressed from 12.3 to 8.1 GB)
• Installation takes: ~8 minutes on 8-threads CPU; ~15 minutes on 4-threads CPU
• After-install integrity check so you could make sure that everything installed properly
• HDD space after installation: 14 GB
• Use “Language Selector.exe” in game root to change the game language
• Repack uses XTool library by Razor12911
• At least 2 GB of free RAM (inc. virtual) required for installing this repack
• Repack by FitGirl 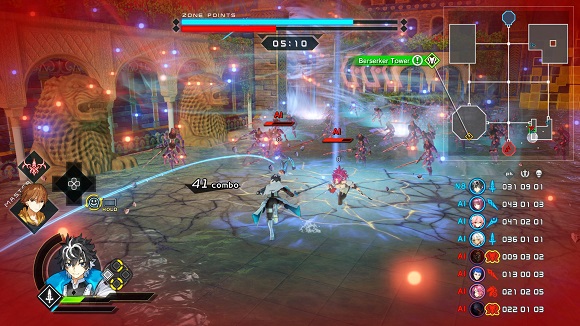 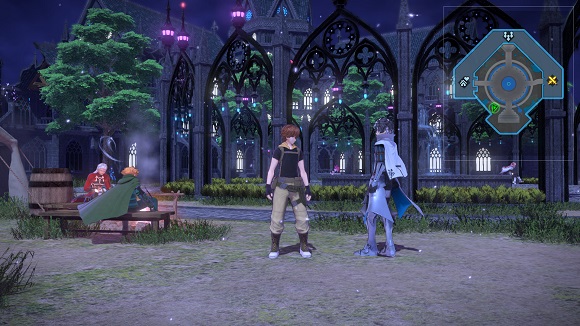 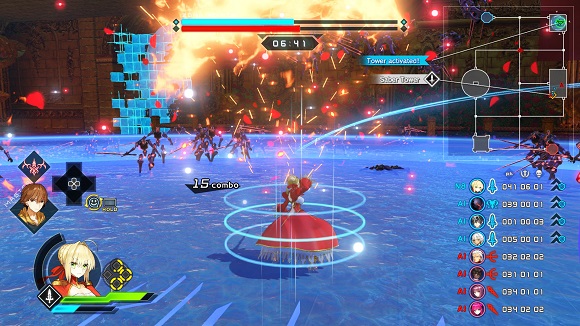 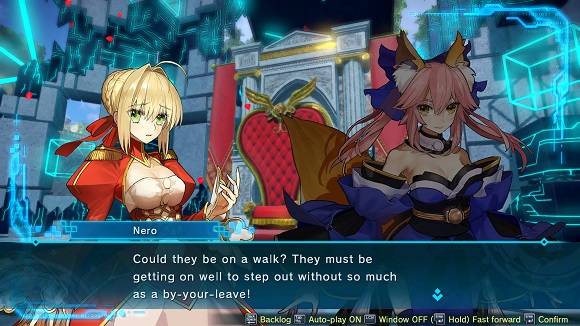 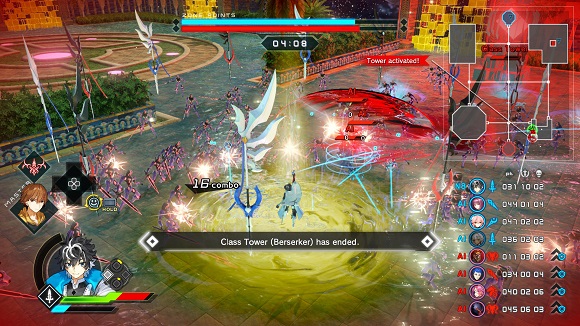