Square Enix brings back two of the most popular RPGs of all time with this bundle of Final Fantasy X and Final Fantasy X, both remastered in glorious HD!

Final Fantasy X follows the exploits of the Summoner Yuna and her guardians as they battle an evil immortal enemy known as Sin. This beloved entry in the franchise includes side-quests such as the underwater sport of Blitzball and a monster battle arena, as well as a redesigned fighting system that mixes classic Final Fantasy elements with a “Sphere Grid” system.

Final Fantasy X-2 is the first true sequel in the popular RPG series, and picks the story up two years later. The world has entered into a period known as the “Eternal Calm”. During this moment of change, the people of Spira have shunned the once-sacred teachings of Yevon, and embraced the use of the formerly forbidden machina. While many of Spira’s inhabitants are enjoying this time of peace, evidence of the High Summoner Yuna’s lost love Tidus surfaces, prompting her to begin a new quest to find him. 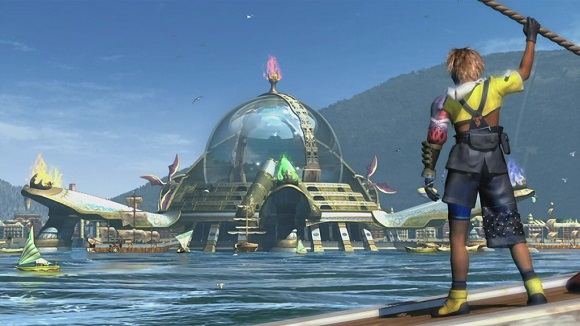 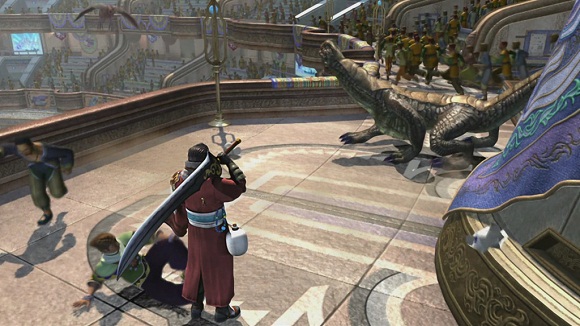 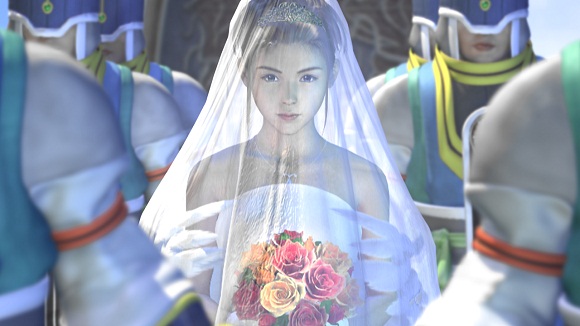 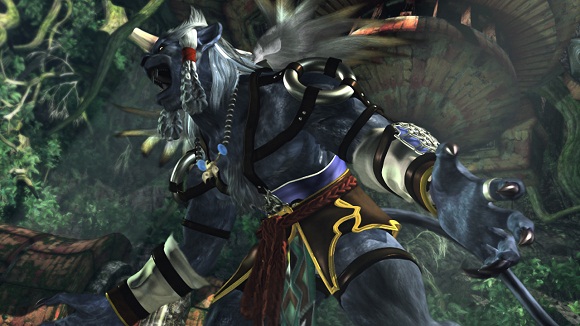 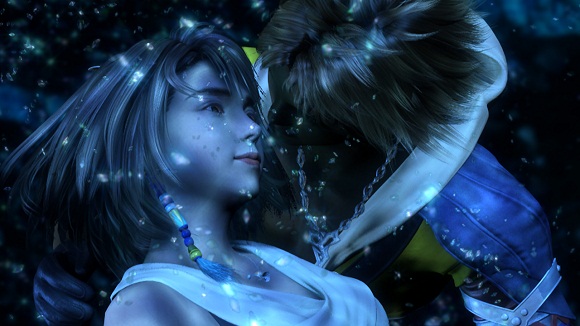