With the recent release of Galaxy on Fire 2™ Full HD, Fishlabs Entertainment’s award-winning sci-fi saga finally blazes onto your Windows PC. Millions of installed copies and thousands of raving reviews by fans and media alike leave no doubt that Galaxy on Fire 2™ is the undisputed benchmark for open space shooters on mobile devices. And now it is ready to take the PC by storm as well and set it on fire with a compelling story line, next-gen 3D graphics, rich sound design and action-packed sci-fi gameplay!

In the game you will take over the role of the intergalactic adventurer and war hero Keith T. Maxwell. Catapulted 35 years into the future by a malfunction of his hyperdrive, he suddenly awakens at at the far end of the galaxy, where he quickly finds himself fighting for his life against a mysterious alien armada that is wreaking havoc on the warring races occupying this volatile sector of space. Despite his efforts to return home, Keith is drawn into a deadly plot to investigate and stop this alien menace. Along the way he must fight space pirates, trade cargo, explore new territories and negotiate with shady characters to uncover the truth about this powerful enemy and ultimately find his way home. Old friends and new enemies join forces as Keith takes command of a dangerous intergalactic mission that sends him deep into enemy space, bringing the war to an explosive conclusion that will set the entire galaxy on fire.

Follow the rich and engrossing storyline through a fully 3D, war-torn galaxy with over 10 hours of action-packed gameplay, or head off on an interplanetary journey of your own design: mining asteroids, trading ore and supplies, taking on mercenary missions, working as a pirate and manufacturing new weapons and equipment as you seek adventure and excitement on the final frontier. Buy and customize more than 30 different types of spaceship to aid you in a variety of heart-pounding missions, including escorting convoys under pirate attack, capturing intergalactic criminals, rescuing alien VIPs, transporting valuable goods between star systems, commanding mercenaries on dangerous tactical assignments and recovering alien technology from the darkest corners of the galaxy. With fully customizable controls for mouse, keyboard and gamepad, Galaxy on Fire 2™ Full HD brings the finest outer space adventure to your PC – bigger and better than ever before! 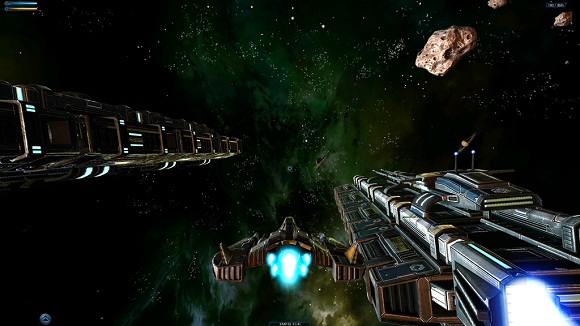 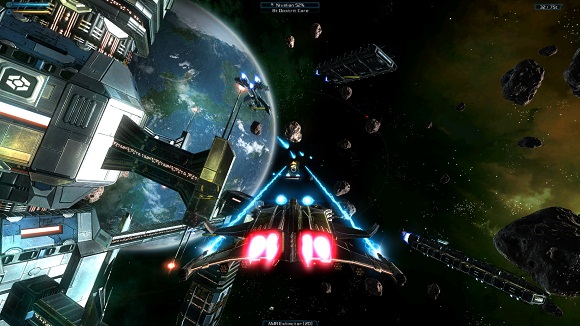 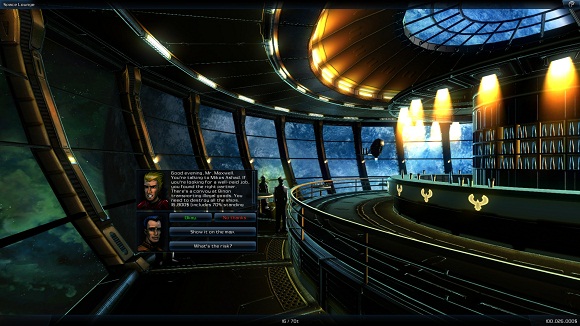 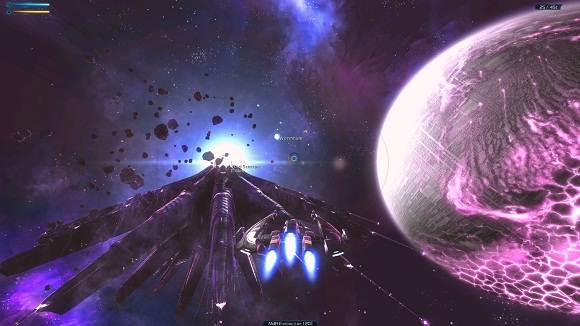 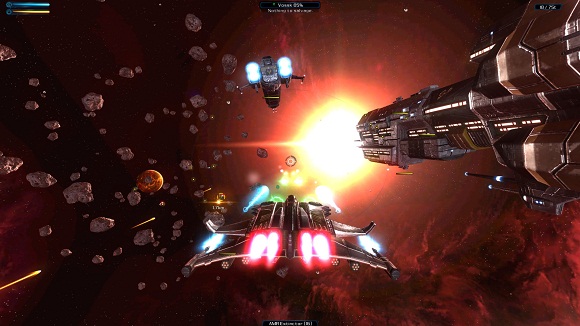