Start your journey in GOD EATER Resurrection as a new member of the GOD EATER elit squad. Your mission is to defeat the Aragami and gather material from them for research, but you come to realize that you are being drawn in to a giant conspiracy that will irreversibly alter the fate of humanity. Three years after the events of GOD EATER Resurrection, a mysterious red rain sparks a fatal pandemic called the Black Plague. Members of the Special Unit “Blood”, an affiliate of the Fenrir Organization, are sent to investigate…

Repack Features:
• Based on God.Eater.2.Rage.Burst-CPY ISO release: cpy-ge2rb.iso (15,100,868,608 bytes)
• 100% Lossless & MD5 Perfect: all files are identical to originals after installation
• NOTHING ripped, NOTHING re-encoded
• Selective download feature: you may skip downloading and installing of credits (three files inside) and tutorial (12 files inside) videos to save some traffic
• Significantly smaller archive size (compressed from 14.1 to 3.9~5.6 GB, depending on selected components)
• Installation takes from 10 minutes (8-cores CPU + SSD) to 30 minutes (2-cores CPU + HDD)
• After-install integrity check so you could make sure that everything installed properly
• HDD space after installation: up to 15 GB (~20 GB during installation)
• Use “Language Selector.exe” in game root to change the game language
• Repack uses pZlib library by Razor12911
• Interface Language: Russian, English, German, Spanish, Italian, French
• Audio Language: English
• Crack: built-in (CPY)
• Repack by FitGirl 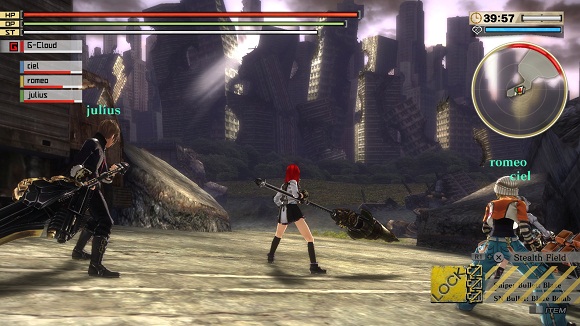 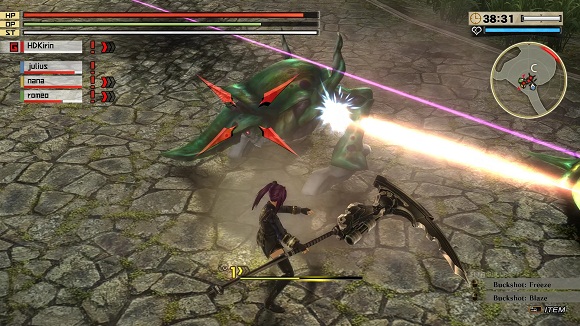 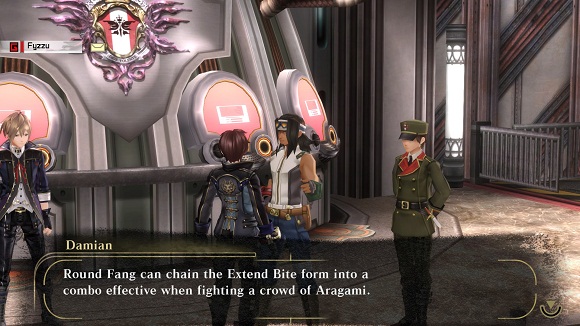 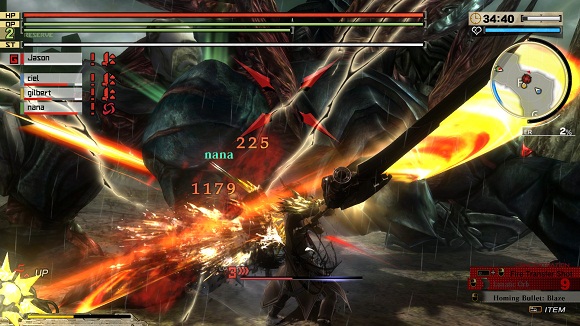 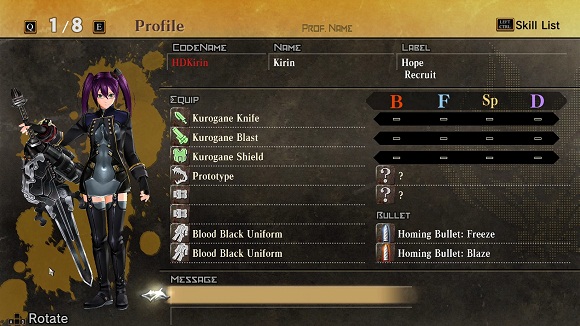