Hitman: Absolution is a stealth game developed by IO Interactive and published by Square Enix. It is the fifth entry in the Hitman game series, and will run on IO Interactive’s proprietary Glacier 2 game engine. The developers have confirmed that Absolution will be easier to play and more accessible, but will retain hardcore aspects.

The first in-depth trailer for the game shows Agent 47 storming a safe-house, and confronting Diana while she is showering. 47 is “betrayed by those he once trusted and now hunted by the police, he suddenly finds himself at the center of a dark conspiracy and must embark on a personal journey through a corrupt and twisted world, in his search for the truth”. At least one portion of the game will be set in Chicago, but it has been confirmed that the rest of the game will take place within the US. 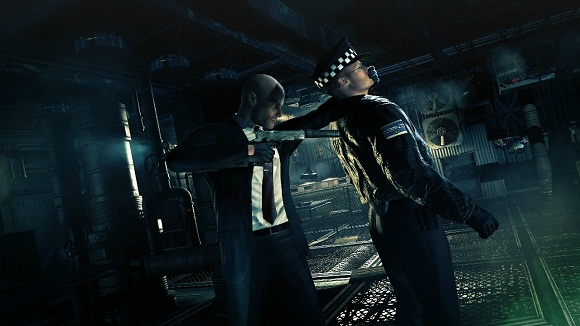 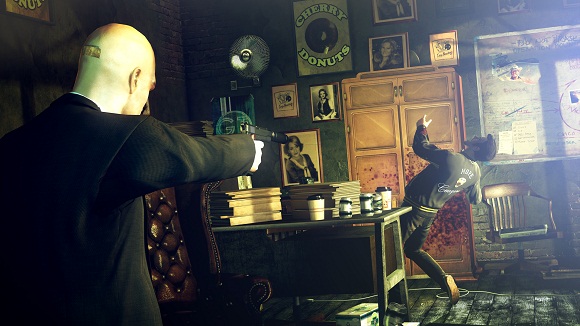 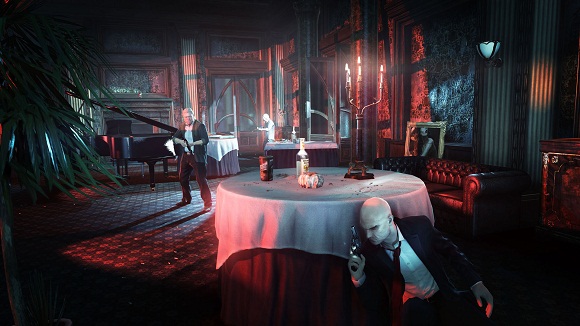 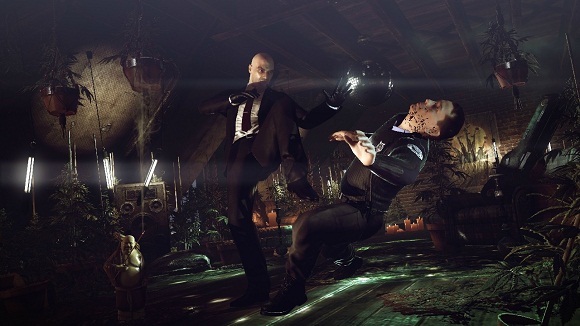 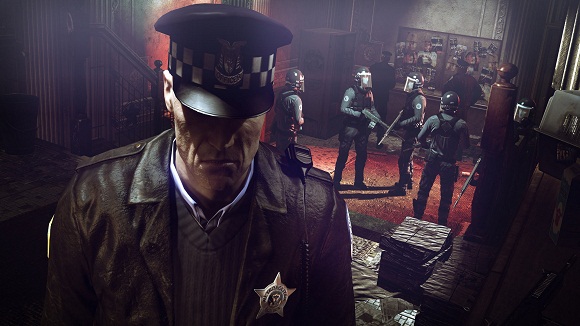