Jaws is a new kind of 3rd-person adventure, where you become the deadly ocean predator from the classic movies. Driven mad by low-frequency radio waves, you’ll eliminate the oil drilling crews and their equipment that are responsible for the frenzy-causing emissions. Armed with 3000 teeth and powered by 5000 pounds of muscle, you will hunt down and annihilate your enemies in an accurate undersea world. Over 25 points of disconnection, allowing characters and objects to be torn apart by Jaws, piece by piece Follow story-based missions, enounter side missions or roam the island area causing havoc.

Amity Island is growing, making corporate connections with prestigious companies like Environplus to improve the Island’s economy. Unfortunately the increased population around the Island and recent industrial activity has also attracted you–one of Earth’s most fearsome creatures–a Great White Shark. When the Environplus CEO’s son falls prey to your deadly attacks, the CEO hires renowned shark hunter Cruz Ruddock to track and kill you. Meanwhile, Marine Biologist Michael Brody tries to capture you for research. Can Ruddock and Brody stop you from causing havoc and killing more people before the 4th of July celebration?

Features:
• Take control of Jaws the Great White Shark while playing out themes and in locations from the Jaws film universe
• More than 10 meticulously detailed, destructible environments, each with unique designs and intense action
• Unleash real-time damage on intelligent enemies, vehicles, and structures
• Perform a variety of stunning underwater, surface, and air attacks via a user-friendly combat system
• Dismemberment engine provides multiple points of disconnection allowing for characters and objects to be torn apart piece by piece
• Follow story-based missions or choose to freely roam the island and its surroundings causing havoc
• Encounter multiple side missions/challenges including timed destruction, stealth, chase, and others
• Face fearsome arena bosses including killer whales, powerful boats, and more
• See your victims before they know you’re coming and target lock on enemies from afar with Shark Vision
• Created by Appaloosa Interactive, developer of the award-winning Ecco the Dolphin series 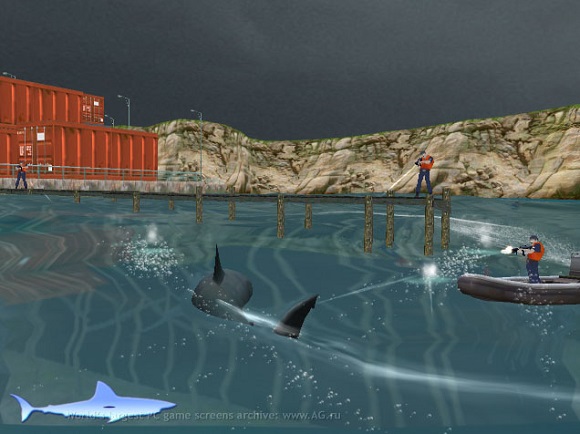 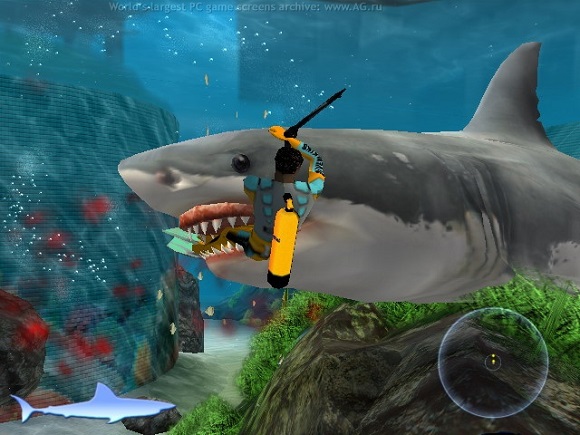 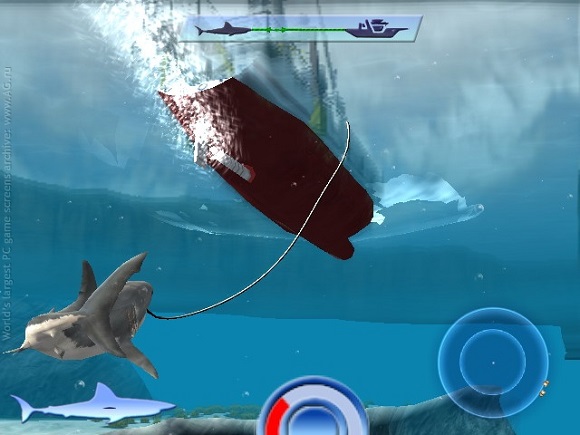 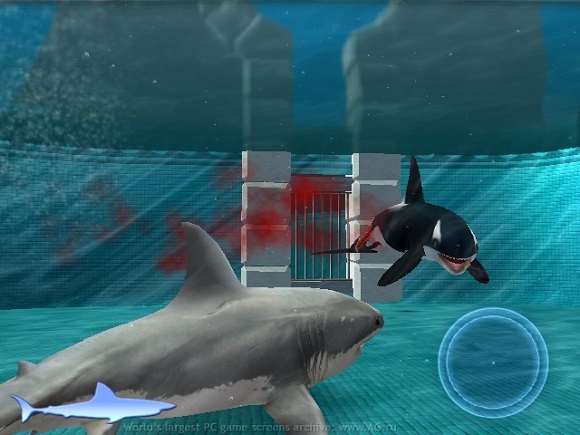 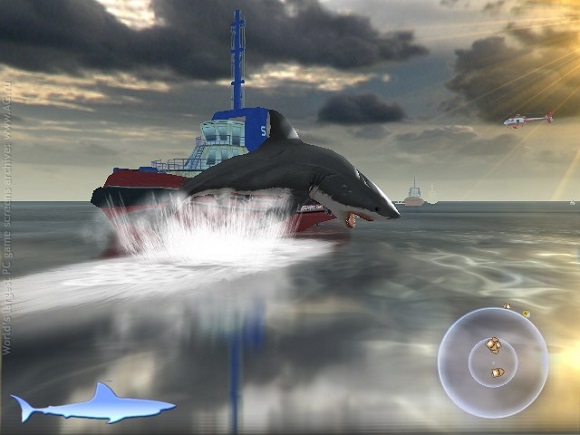 Added to wishlistRemoved from wishlist 0
Add to compare
About us