View cart “Disney Winnie the Pooh-PROPHET Game PC Full version” has been added to your cart.

Karmaflow: The Rock Opera Videogame is a puzzle platforming game. It is a unique spin on the traditional gaming experience. In Karmaflow, the game’s story is presented entirely in the form of a rock opera, sung by some of the world’s most talented rock voices.

Karmaflow tells the story of the Karmakeeper, and his journey through several worlds. Each world is protected by a Guardian. These Guardians are burdened by a heavy conflict, which rages in each world. The Karmakeeper learns what happened in each world by hearing each Guardian out, but also listening to their counterparts. In the end, he decides what happens to the world and its inhabitants.

Play as the Karmakeeper and actively decide the way the rock opera and its story progresses in Karmaflow: The Rock Opera Videogame. Puzzle and explore your way through five different worlds. Change the environment, change the music… 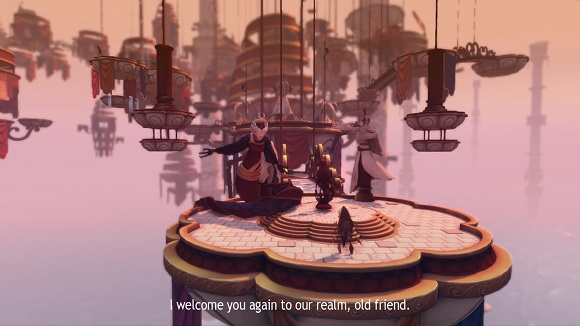 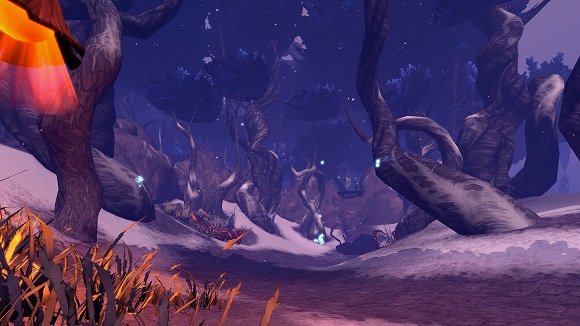 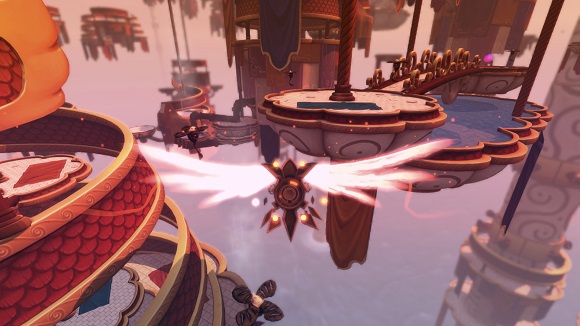 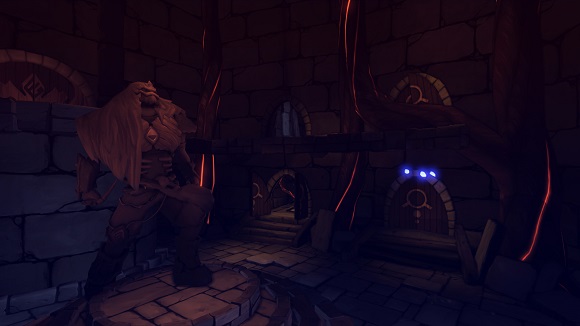