As in the multi-award winning 1st game, the player has many options to resist both new and old enemies. Various new skills and abilities, as well as her flying steed, will help her overcome the hordes attacking the kingdom. The Princess is also accompanied by a tamed dragon, at the very beginning it is small, but its abilities develop steadily until it becomes an incredible ally. The dragon will do its best to protect the Princess during the battles, starting with simple attacks and treasure hunting and finishing with fire breathing and volcano summoning. 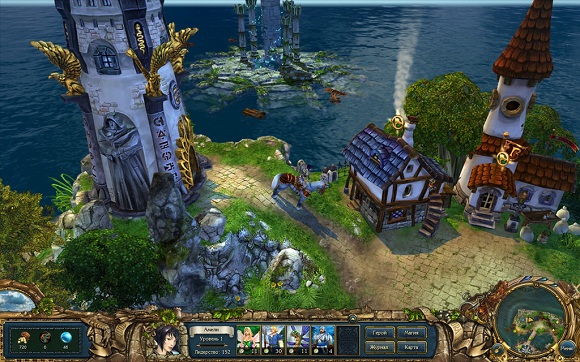 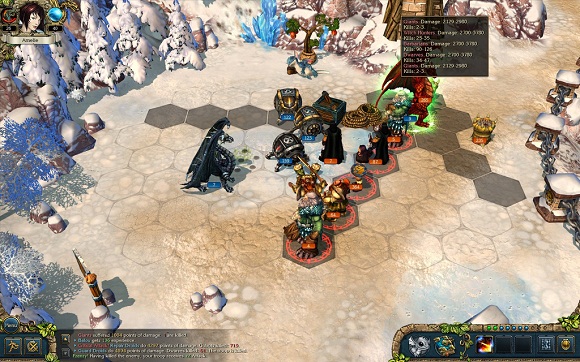 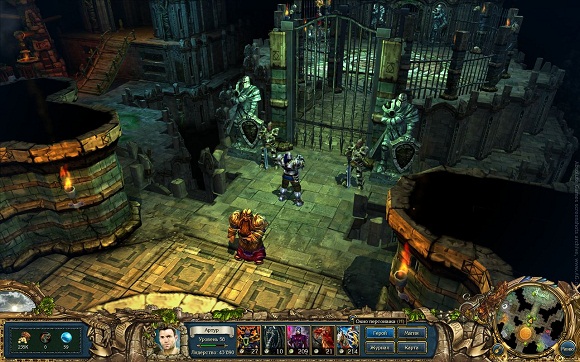 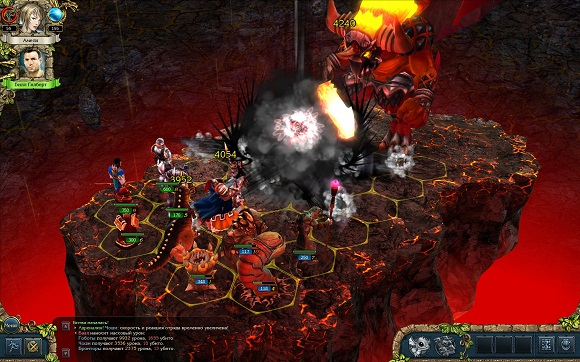 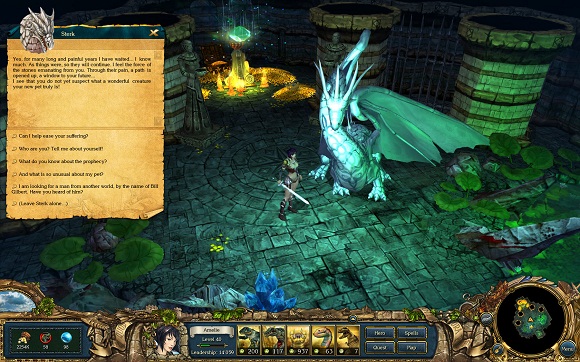