It’s been a few months since the release of Lara Croft GO on Steam, and we are excited to announce The Mirror of Spirits – its final chapter – will be coming March 3rd as a free update to the main game.

This new chapter was created in collaboration with Montreal indie studio, KO_OP, whose game GNOG will be coming to Steam this year. 2016 marked the 20-year anniversary of Tomb Raider, and we wanted to celebrate the franchise’s rich history in our own way. Hence, The Mirror of Spirits is heavily inspired by the Croft Manor and classic encounters with Lara’s doppelgänger. This new chapter includes over 25 puzzles, completely new mechanics, and a new artifact to collect. 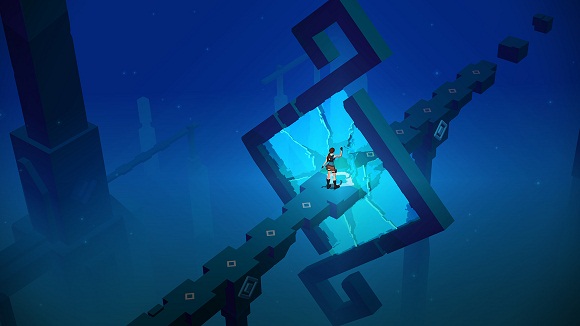 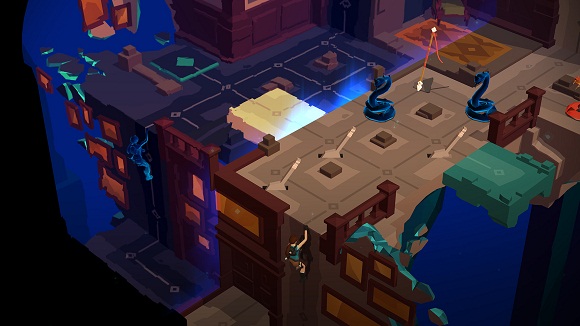 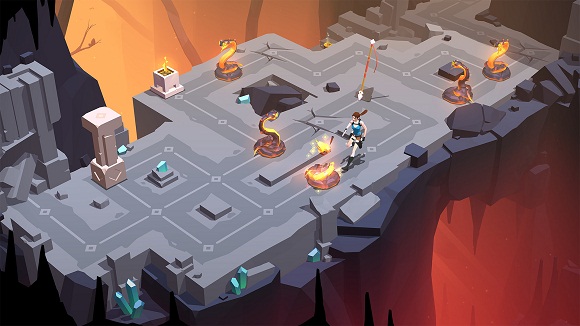