Free shipping on orders over $50!

You have just been appointed the head of a new Movie Studio and have been given 10 years to make it the most successful studio around. You are up against seven other computer controlled Studios all trying to be the best Studio in the world. You are judged in three ways – most turnover, most profit and most awards.

As the Studio Boss you have lots of decisions to make, including: controlling the budget, deciding what type of film you are going to make, hiring a scriptwriter, getting the best director, trying to get the screenplay right, negotiating with the stars, handling problems on set, getting the post-production right and that’s all before you worry about the cinema release. You’ve got marketing costs, web publicity, test screenings, how many screens to show the film on, when to hit the International markets, when to sell it to TV, how long before you put it on DVD and much, much more!

Features:
• Turn based (each turn represents a week), yet has time pressure. Players have around 10 minutes to make all their decisions each turn and can end the week early if they want.
• More than one way to win. Bosses can win by being the best at making high turnover, profitable or classic award-winning films.
• Each section of the game is designed as a ‘mini-game’ in itself.
• Success is firmly in the hands of the player. Decisions they make (and they have many to consider) always affect their box office.
• Covers pretty much the entire movie making experience.
• You are up against seven other computer-controlled players.
• We keep the numbers sensible – you do not see $1,067,345 ever in our game. Just $1M. This helps to keep the game from looking too much like a spreadsheet. 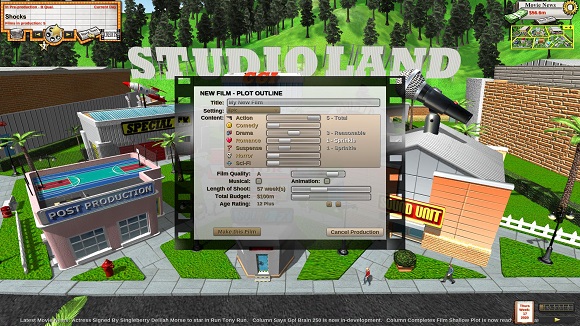 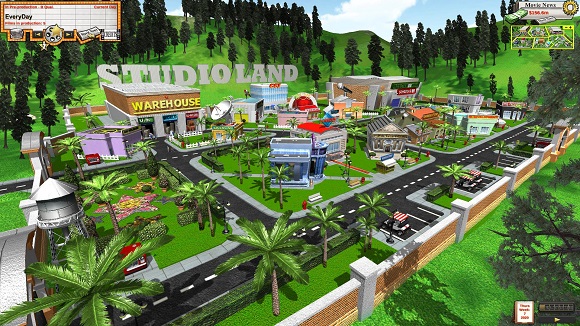 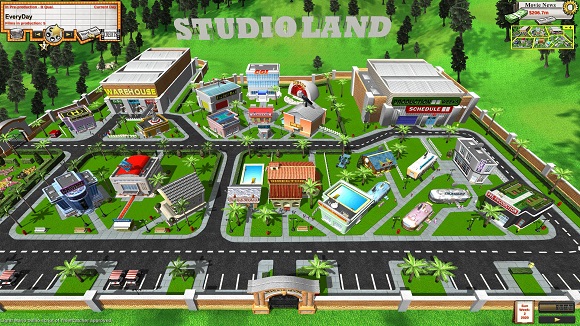 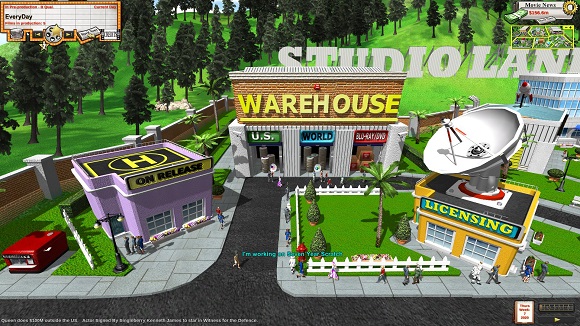 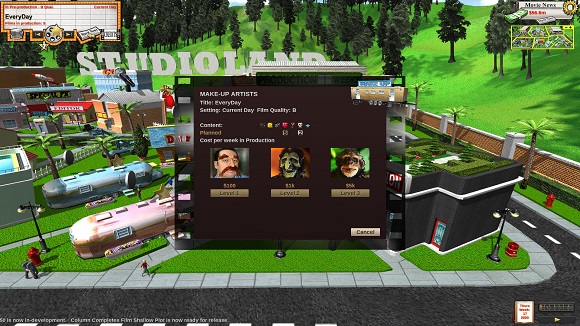