Do you have what it takes to become Most Wanted? Designed for a new, more connected generation of racing fans, Need for Speed Most Wanted offers players an expansive open world packed with exhilarating action where they can choose their own path to become the Most Wanted. Players will have the freedom to drive anywhere, discover hidden gameplay, takedown rivals, challenge friends or just hang out and toy with the cops. Everything they do counts towards the end goal of becoming #1 on their personal Most Wanted List.

The only rule in Need for Speed Most Wanted is to race without rules. There’s a start and a finish to every race — but how the player races, where and when they choose to compete, and the skills they choose to compete with — are all up to the player. It isn’t enough to be the Most Wanted amongst rivals and cops. Now players will fight for ultimate bragging rights amongst their friends thanks to Autolog. In Need for Speed Most Wanted, everything players do will earn Speed Points that will take them up the Most Wanted list, from competing for best race times and battling cops in pursuits for the highest scores, to catching the most air off a huge ramp and more — if there’s something to do, there’s someone to beat. 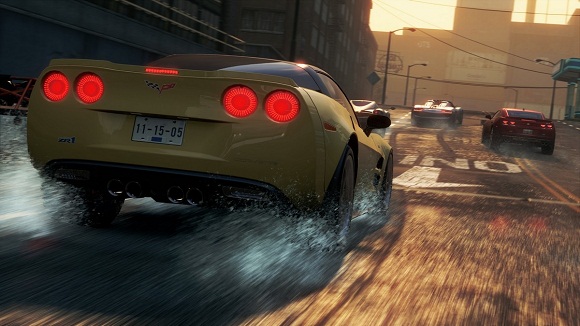 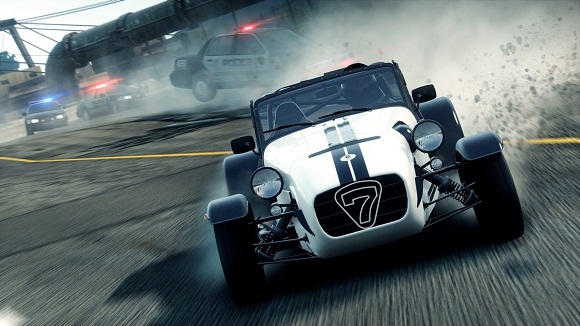 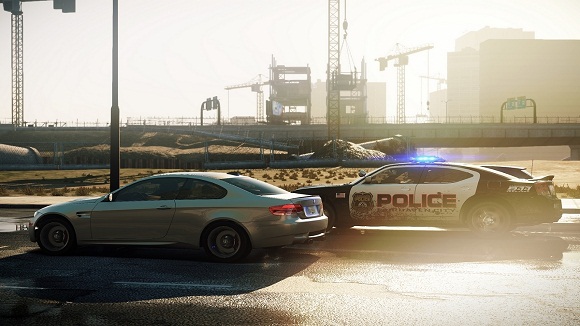 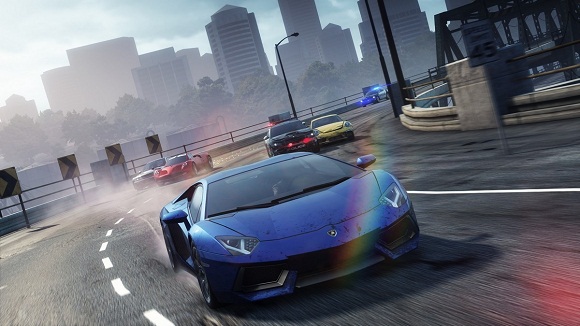 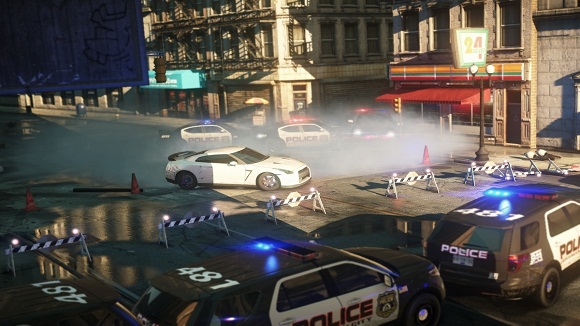