This title aims to combine the “slice-of-life” atmosphere of living in a town and collaborating with various characters and the exaltation that comes from successfully governing a town and expanding your world.

This title is designed to represent a new milestone in the evolution of the “Atelier” series, marking their 20th anniversary, and its theme is: Town-management Simulation x RPG.

We aim to provide our fans with an entirely new “Atelier” experience, while also inviting back many popular characters of past titles. 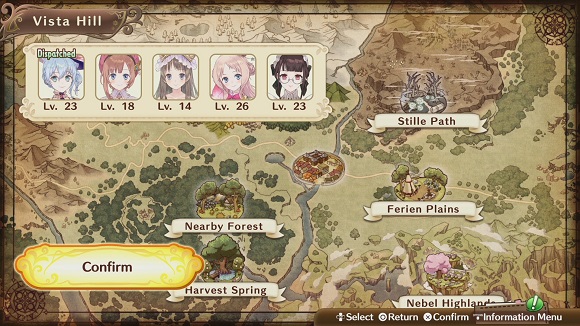 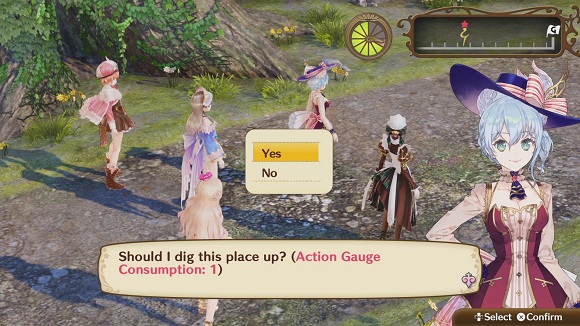 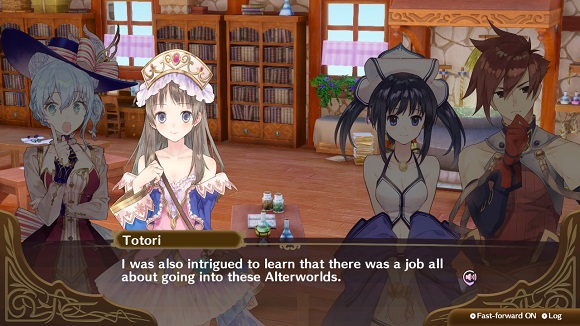 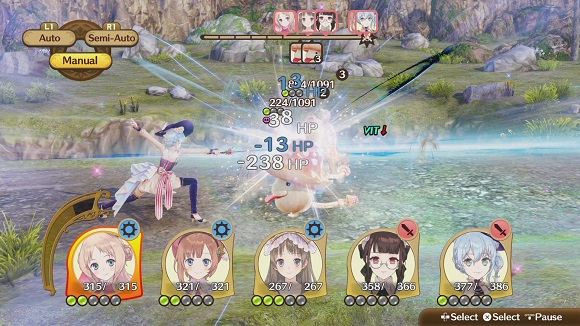 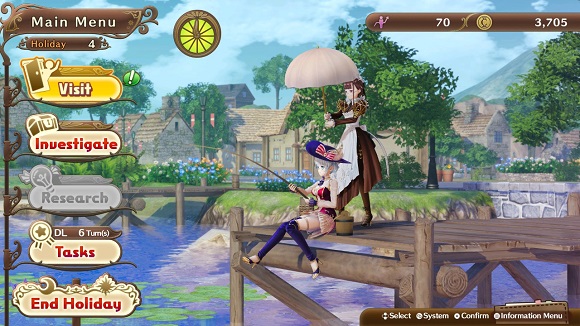