Welcome to the beautiful world of Ni no Kuni!

After being overthrown in a coup, the young king Evan sets out on an extraordinary quest to found a new kingdom, unite his world and protect its inhabitants from the dark forces that threaten them.

Join him on an unforgettable adventure which blurs the line between animated feature film and video game. Developed by LEVEL-5, Ni no Kuni II features enchanting character designs from the legendary artist Yoshiyuki Momose and a stirring soundtrack composed by the world-famous Joe Hisaishi.

Repack Features:
• Based on Ni.no.Kuni.II.Revenant.Kingdom.The.Lair.of.the.Lost.Lord-CODEX (23,827,283,968 bytes)
• Six DLCs included and activated, game version is v3.00
• 100% Lossless & MD5 Perfect: all files are identical to originals after installation
• NOTHING ripped, NOTHING re-encoded
• Selective Download feature: you may skip downloading and installing of Japanese voiceovers, main menu animated background video and team credits video
• Significantly smaller archive size (compressed from 22.2 to 9.7~11 GB)
• Installation takes: ~35 minutes on 8-threads CPU; ~1 hour on 4-threads CPU
• After-install integrity check so you could make sure that everything installed properly
• HDD space after installation: up to 28 GB (~30 GB during installation)
• Use “Language Selector.exe” in game root to change the game language
• Repack uses XTool library by Razor12911
• At least 2 GB of free RAM (inc. virtual) required for installing this repack
• Repack by FitGirl 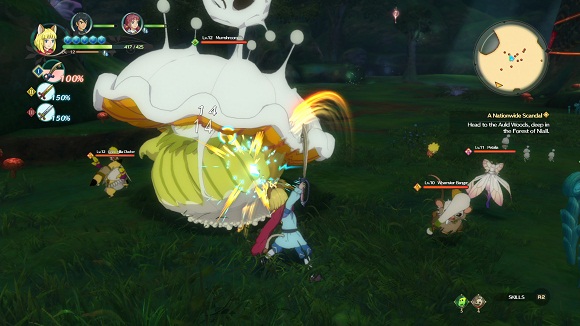 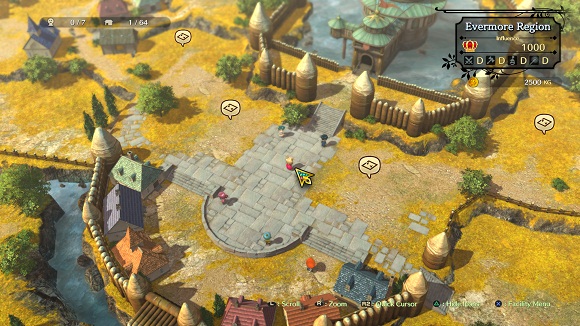 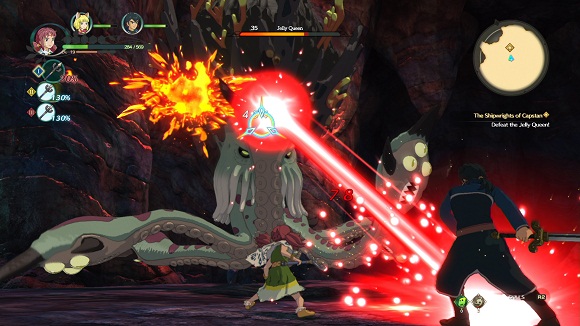 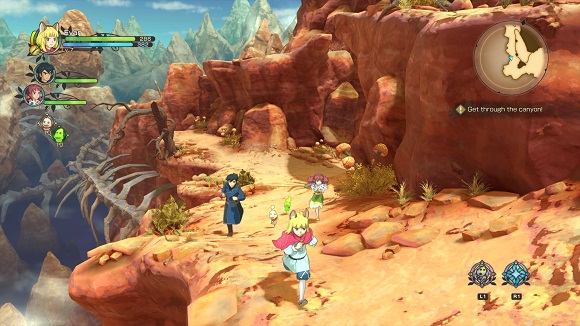 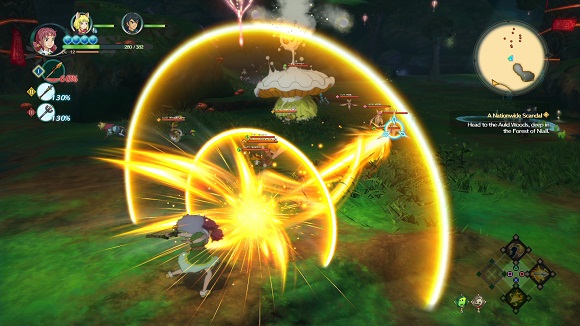