Leave your compass behind and join Luffy as he embarks on a brand new action-packed adventure where you can experience the powers of the legendary Gum-Gum fruit to uncover hidden secrets on an original, never-before-seen island! Time to set sail!

Dynamic Gum-Gum Action
Take control of Monkey D. Luffy and explore the vast areas of this all-new island as you try to uncover its hidden secrets.

Experience an Original Story
The Straw Hat Pirates arrive on a mysterious island known only as “Prison Island” and they’re soon caught up in a dramatic story full of twists and turns. Includes original characters designed by Eiichiro Oda himself!

Fierce Battles Between Popular Characters
Face off against some of Luffy’s well-known enemies from the ONE PIECE series. Use his Gum-Gum Fruit powers and powerful Haki abilities to take them down!

Repack Features:
• Based on One.Piece.World.Seeker-CODEX (18,070,405,120 bytes)
• One.Piece.World.Seeker.DLC.Unlocker-CODEX applied over, 6 DLCs activated
• 100% Lossless & MD5 Perfect: all files are identical to originals after installation (ONLY when installed with original videos)
• NOTHING ripped, NOTHING re-encoded
• Selective Download feature: you may chose the quality of in-game videos: originals in exteme bitrate and recoded ones with a lowered bitrate with barely noticable difference
• Significantly smaller archive size (compressed from 16.8 to 5.4/8.4 GB)
• Installation takes: ~15 minutes on 8-threads CPU; ~25 minutes on 4-threads CPU
• After-install integrity check so you could make sure that everything installed properly
• HDD space after installation: 18 GB (up to 25 GB during installation)
• Use “Language Selector.exe” in game root to change the game language
• Repack uses XTool library by Razor12911
• At least 2 GB of free RAM (inc. virtual) required for installing this repack
• ATTENTION! If you’re installing this repack under Windows 10, run setup with compatibility set to Windows 7
• Repack by FitGirl 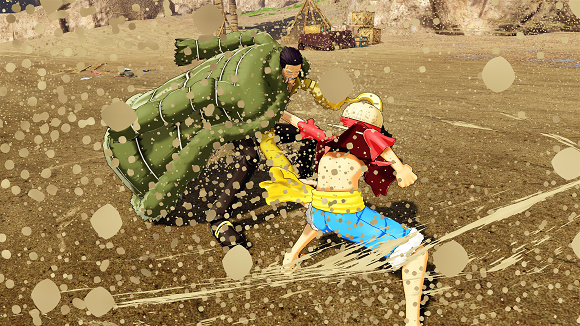 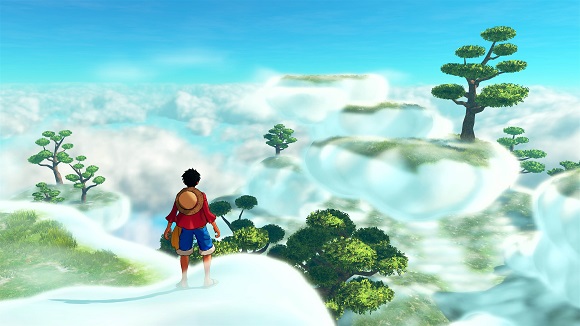 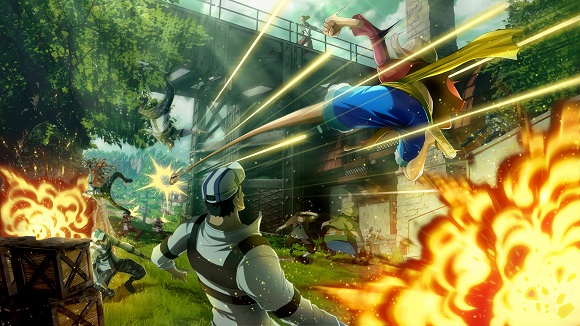 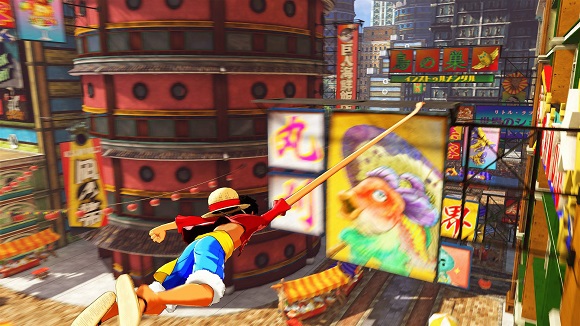 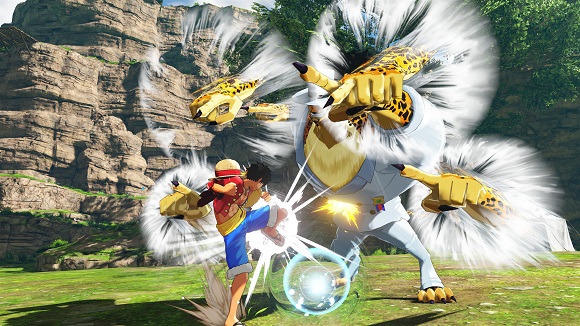