Trapped in a dark and unwelcoming world, awaiting purification for your earthly sins, you must fight through an endless number of enemy warriors, as you attempt to stop the imminent Unholy War and overthrow Lucifer.

But even if you win this insane battle, you must still take out hordes of howling devils, eager to avenge their master. You are the angels’ only prayer.

Best the legions of hell and kick some serious devil butt in this classic action-focused FPS that pays homage to the times when shooting demons with tons of bullets was the synonym of fun! 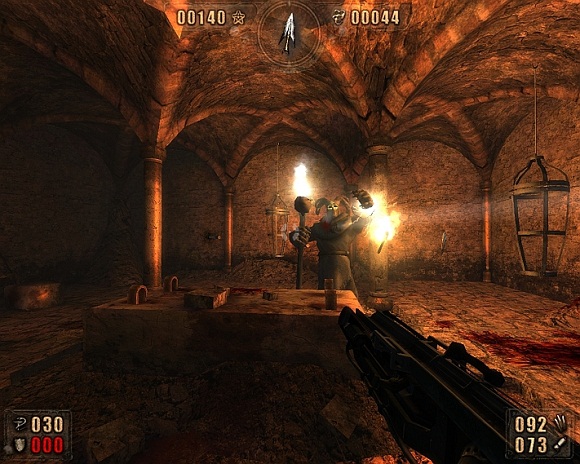 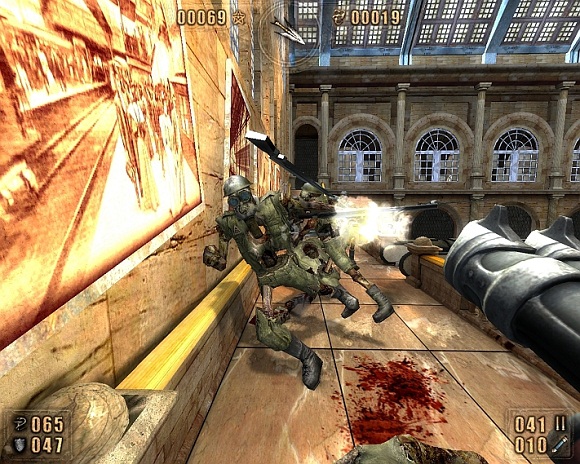 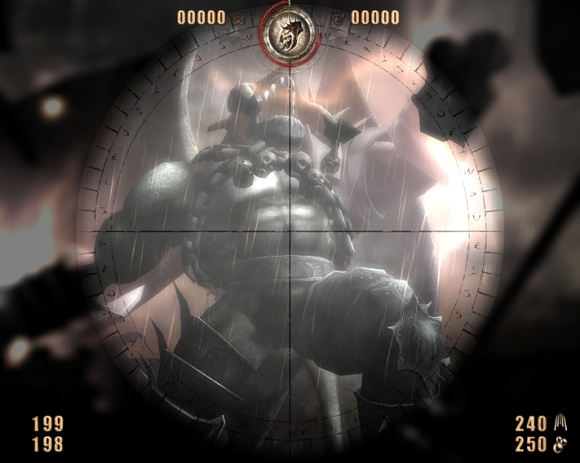 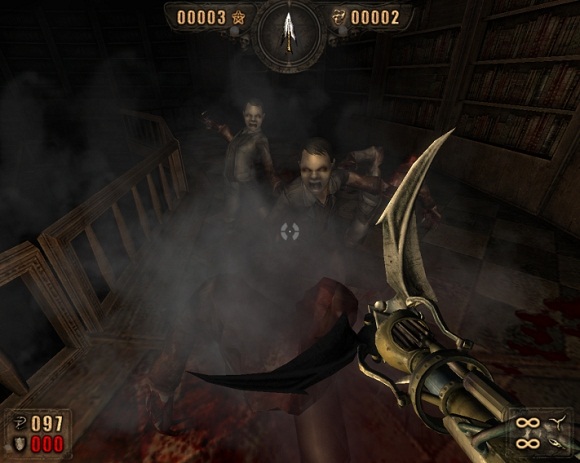 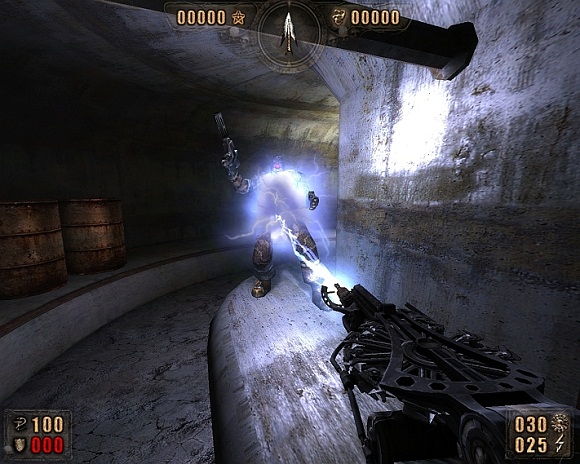