The heroic-fantasy hack ‘n’ slash game R.A.W.: Realms of Ancient War takes you on a continent ravaged by a war that raged ten years earlier. The four Kingdoms of Men, Elves and Dwarves lay in ruins, preyed on by raiders and looters. In this chaos, a new, unknown threat is looming… To discover its true nature, the kingdoms sent detachments to investigate, a dangerous mission from which no one returned. But what about you? You, who were in the wrong place at the wrong time…

Take control of a powerful Warrior, a dark Sorcerer or a Rogue master of stealth, and plunge into a grand quest full of action! The world of R.A.W. leads you, alone or in 2-player co-op, through many levels as rich as varied in every corner of the continent. Along your quest, the experience gained through the violent battles you will fight and the weapons and magic items you will loot on the lifeless bodies of your opponents will allow you to develop the power of your chosen character. You will learn new powers and spells ever more devastating, some of which, when mastered, will allow you to inflict tremendous damage and eradicate several dozens of enemies at once… as they will often rally in hordes to fight you!

Features:
The explosive Hack’n’Slash (action/role-playing game) R.A.W takes you, alone or with a friend in co-operative mode, on a fantasy world ruined by an ancient and violent war.

Level your heroes up, collect more powerful weapons and armor, unlock new and more devastating spells, and exterminate by the dozens at once the hordes of enemies that are standing in your way.

Thanks to your talent of incarnation, take control of your most powerful opponents to unleash their power and seed destruction among your enemy’s legions! 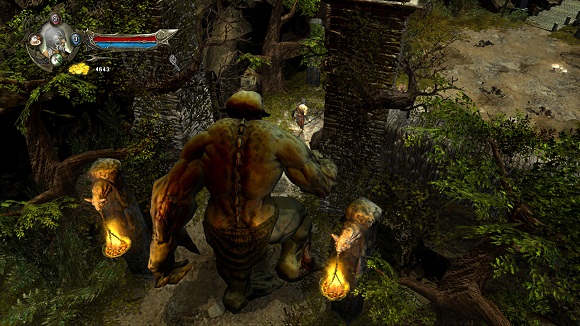 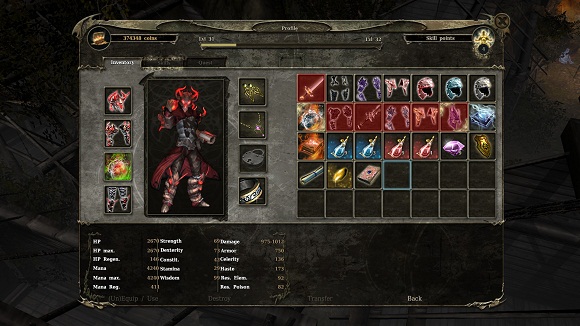 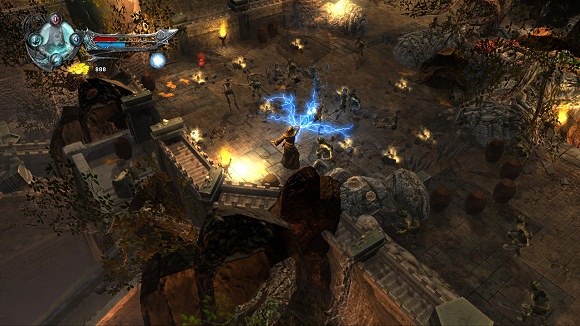 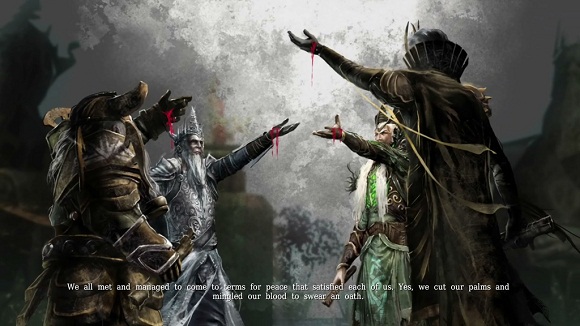 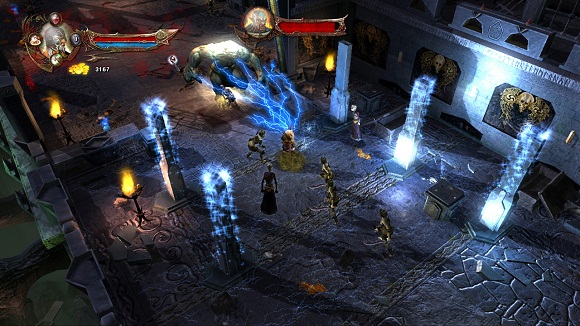