21st century, Eastern Europe, an oppressive regime. The country has fallen in to the lies spread by a mysterious Dr. Grey – an ambitious scientist seeking to achieve mind control through his illegal research. Under the excuse of a disease outbreak, mercenaries were hired by him to maintain order and control over the civilians, with which came oppression to society.

As the game begins, you play as the protagonist. You and your ally seek to reach the rebellion group “Red Alliance” that still withstands against the oppressive regime – and put an end to Dr. Grey’s madness. Throughout the game you will encounter various challenges on your path to restoring justice and peace in the country.

You will discover the consequences of the experiments as well as experience, abandoned autumn streets of the capital, cold snowy mountains, underground research complexes – and a secret laboratory, among various other locations. 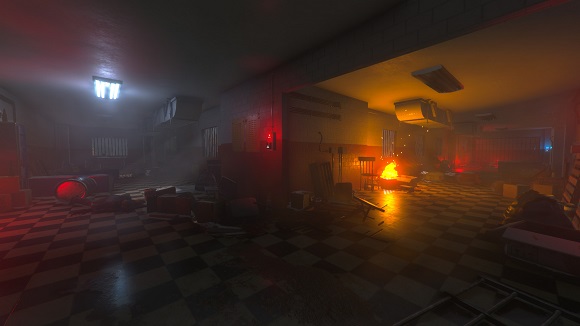 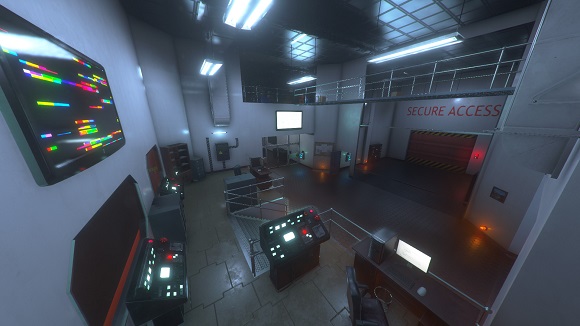 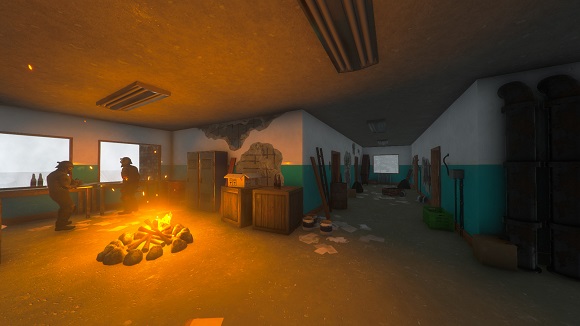 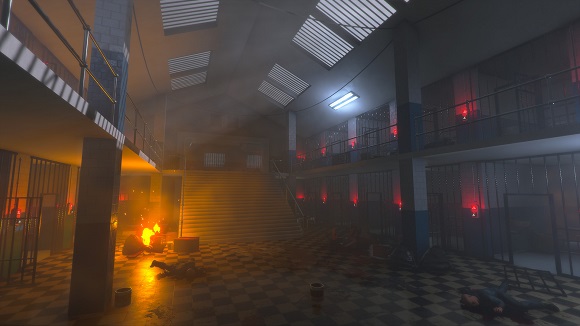 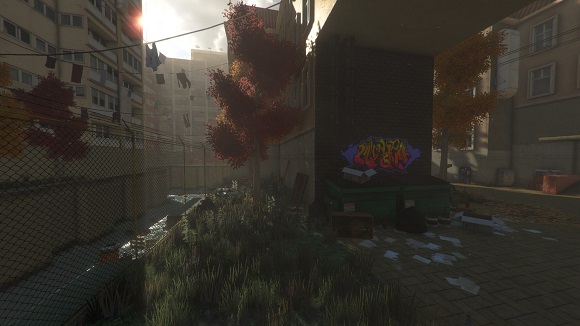