Rescue 2013: Everyday Heroes is a game about running a fire department. By genre it is combination of management strategy and tactical action. The player assumes the role of the fire chief, building up and maintaining his rescue force and responding to various types of emergencies. These include fires, traffic accidents, medical emergencies and air crashes.

The main focus of the game is centered around recruiting and training the rescue crew, decorating and upgrading the fire station and purchasing and maintaining the vehicle fleet.

Features:
• A rousing new management simulation from the Creative Director of the bestselling book “Cities in Motion”
• Including innovative hose Legungs system in the missions, internal attacks and radio
• All vehicle models in the game are developed in cooperation with Finnish and German fire stations and real models of fire and rescue vehicles modeled
• Incl. Freeplay Mode and modding friendly (modding workshop is via patch after the official release)
• Place you in various exciting day and night missions emergencies, such as derailed trains, house fires, Autobahnkarambolagen, plane crashes, factory fires, etc. 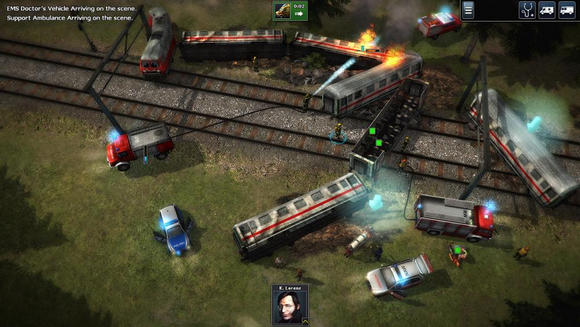 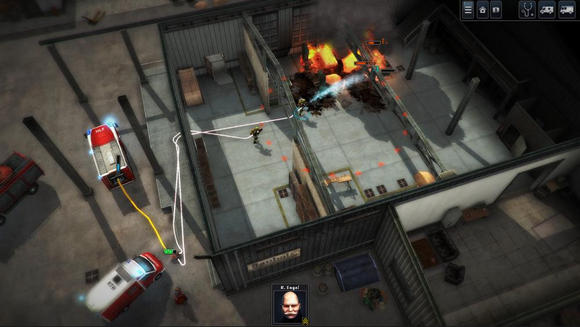 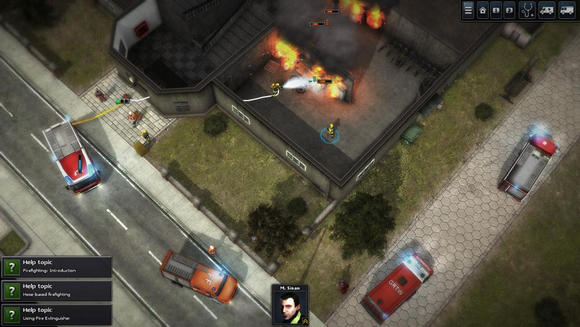 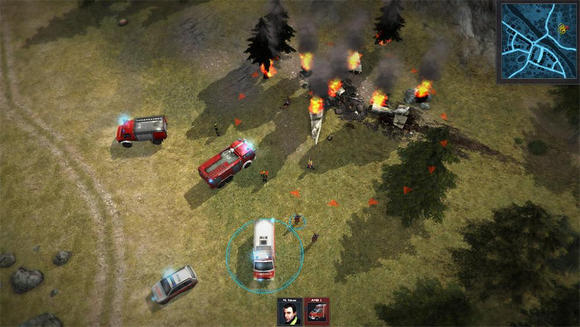