In Resident Evil 2, the classic action, tense exploration, and puzzle solving gameplay that defined the Resident Evil series returns. Players join rookie police officer Leon Kennedy and college student Claire Redfield, who are thrust together by a disastrous outbreak in Raccoon City that transformed its population into deadly zombies. Both Leon and Claire have their own separate playable campaigns, allowing players to see the story from both characters’ perspectives. The fate of these two fan favorite characters is in players hands as they work together to survive and get to the bottom of what is behind the terrifying attack on the city. Will they make it out alive?

YARR! Repack Features:
• Based on Resident.Evil.2-CODEX (24,607,522,816 bytes)
• Resident.Evil.2.Crackfix-CODEX (171 MB) applied over; old crack available in “Old_Crack” folder
• All 9 DLCs included and activated
• 100% Lossless & MD5 Perfect: all files are identical to originals after installation (ONLY when installed with ALL voiceovers AND unused videos AND videos in ORIGINAL quality)
• NOTHING ripped, NOTHING re-encoded
• Selective Download: you can skip download & install of bonus wallpapers, voicepacks, unused videos and you can also select which videos you want to use: in original quality or lossy recoded ones (smaller size)
• Significantly smaller archive size (compressed from 23.1 to 13~15.2 GB)
• Installation takes ~10 minutes on 8-threads CPU; ~20 minutes on 4-threads CPU
• After-install integrity check so you could make sure that everything installed properly
• HDD space after installation: 23 GB (up to 27 GB during installation)
• Language can be changed in game settings
• Repack uses toolset by Razor12911
• At least 2 GB of free RAM (inc. virtual) required for installing this repack 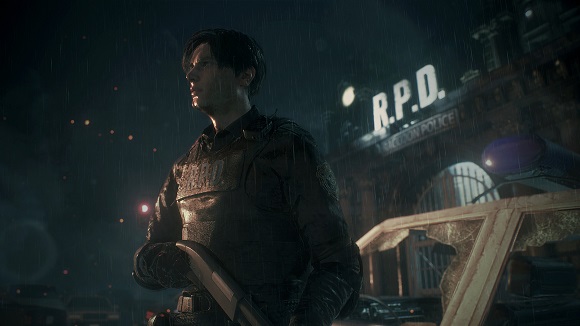 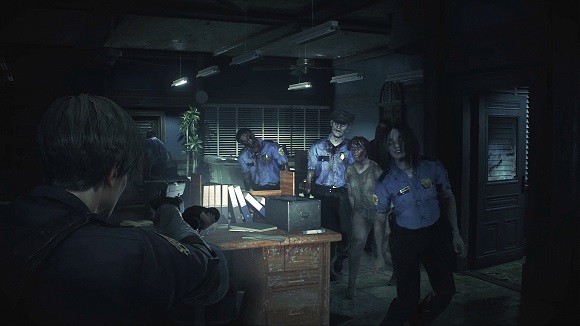 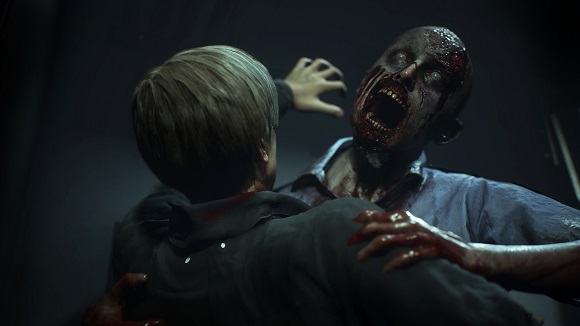 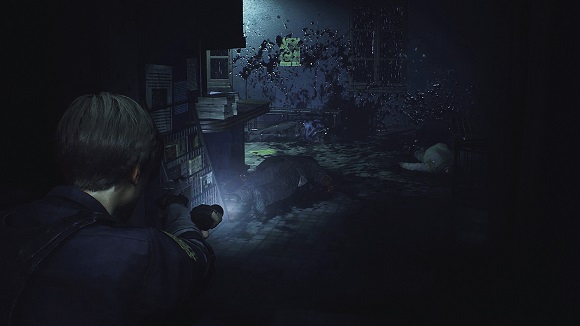 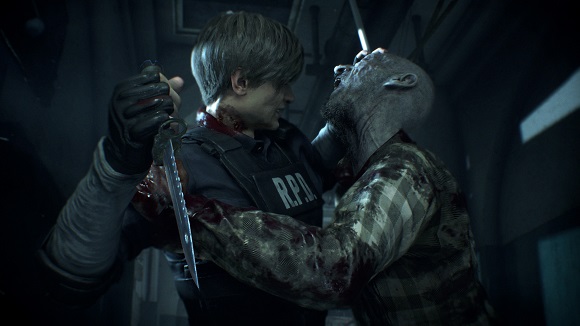