Salvation Prophecy is a military space epic. Human, mutant, and robotic factions are at war for galactic domination. Battles rage as space fleets collide, and planet invasions clash against fortified enemy colonies. Yet the greatest danger is the impending annihilation foretold by an apocalyptic prophecy. You must seek out the mysteries of distant alien worlds, and master ancient powers to withstand the coming storm. 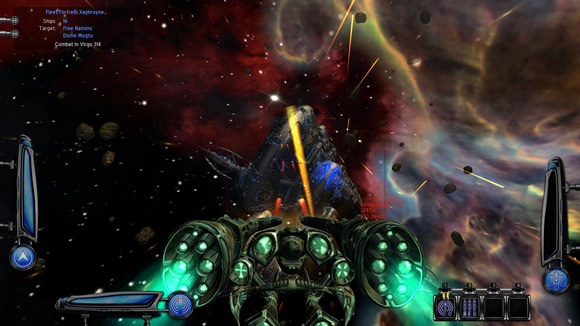 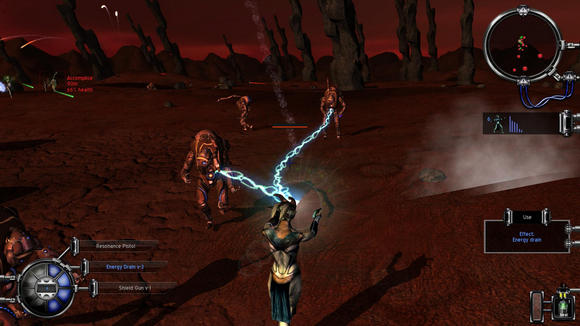 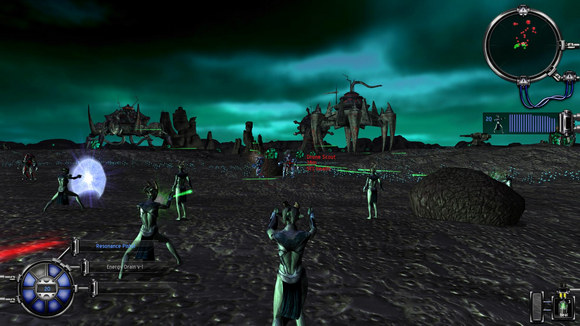 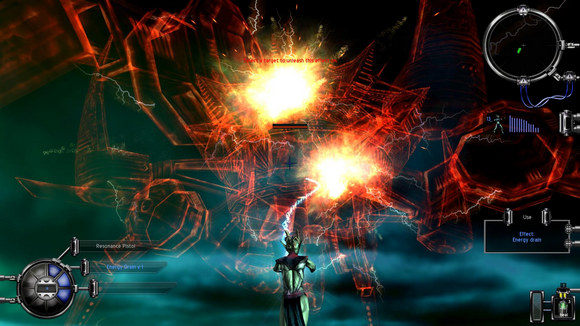 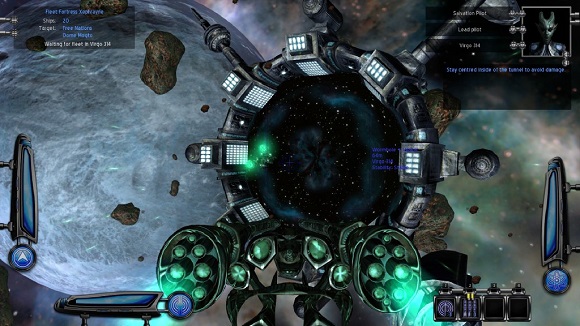