Savage is a multiplayer-only game with a competitive focus. Combat includes both melee and shooter aspects, and should challenge even seasoned gamers. Servers are currently located in the US and EU, with more planned. Players may also host their own servers, use ours, or play offline!

As a member of the fearsome Beasts or crafty Humans, you must fight to:
• Secure strategic resources and positions
• Craft and expand your team’s buildings and structures
• Research and acquire new weapons and items, to gain the upper hand in combat
• Crush your opponents with mighty siege weapons, sneaky sabotage, or by strangling their economy 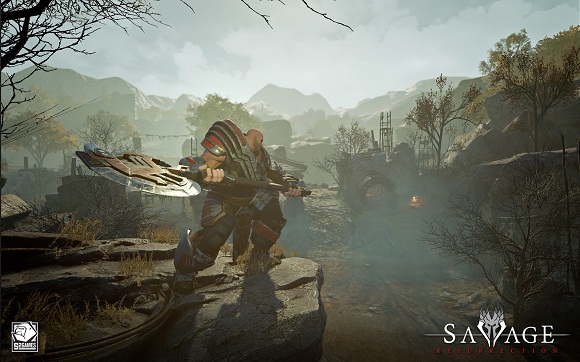 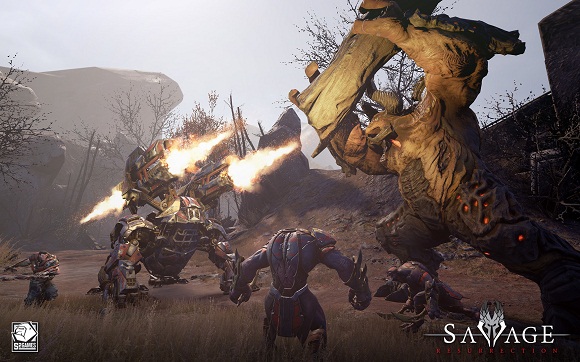 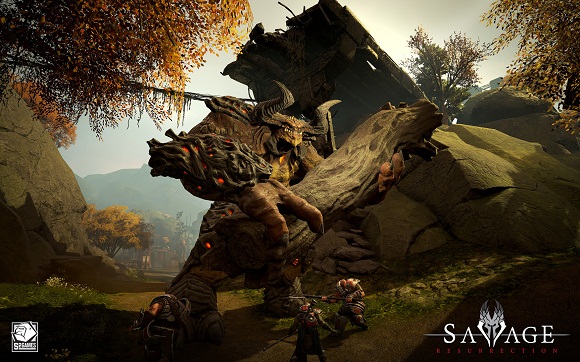 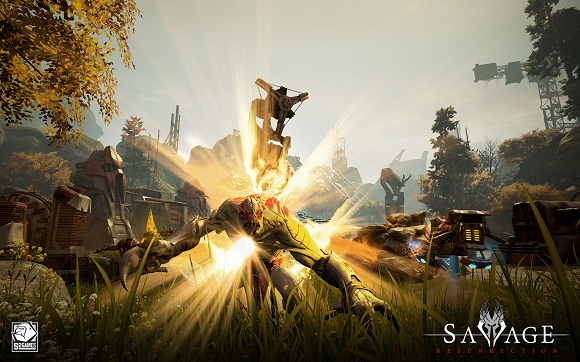 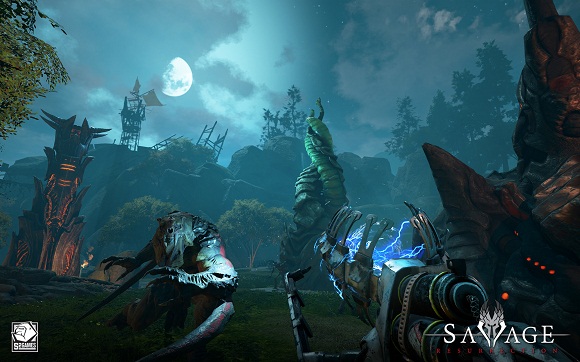