It is believed that, in ancient India there was a noble king who had a throne guided by 13 deities. His kingdom was prosperous and invincible until an angry sage cursed the royal throne locking the deitie’s powers.

One day a renowned archeologist from the United States learns during his archeological site visit in India, that the kingdom really exists today and its Royal throne is the key to uncover the ancient treasures of India.

His daughter Samantha is set on a magical and unbelievable adventure where she has to revive and unite these deities and uncover the Secret of a Royal Throne.

Help Samantha uncover the secrets before a new evil lays its claws on the treasure. 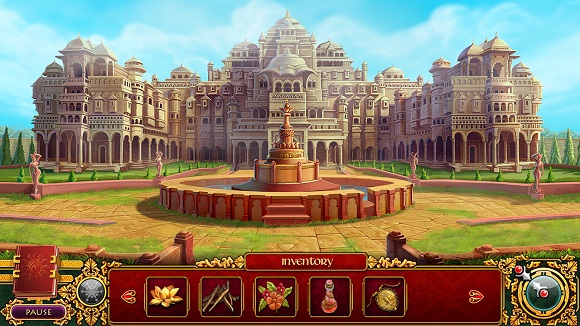 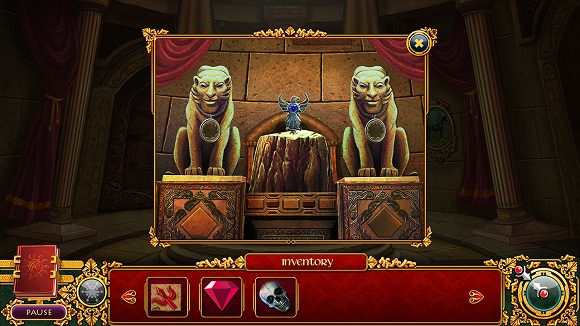 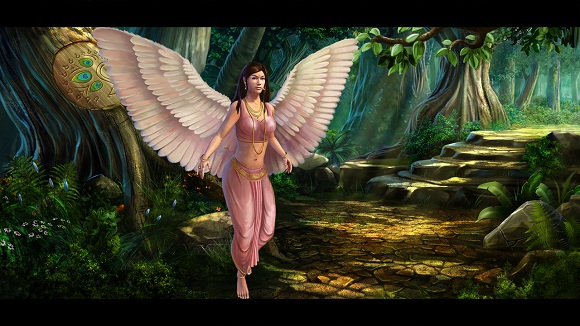 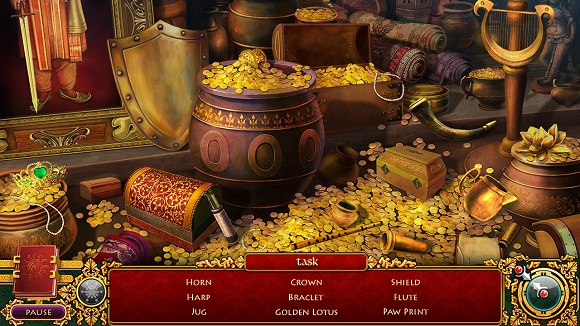 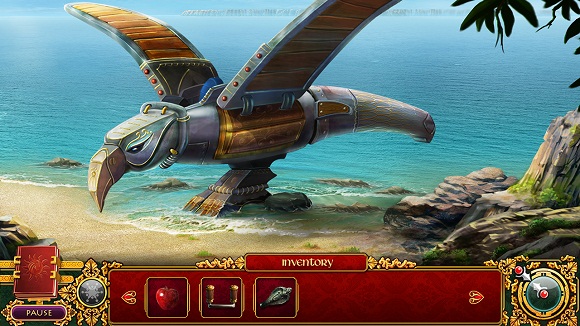