In Sekiro: Shadows Die Twice you are the “one-armed wolf”, a disgraced and disfigured warrior rescued from the brink of death. Bound to protect a young lord who is the descendant of an ancient bloodline, you become the target of many vicious enemies, including the dangerous Ashina clan. When the young lord is captured, nothing will stop you on a perilous quest to regain your honor, not even death itself.

Explore late 1500s Sengoku Japan, a brutal period of constant life and death conflict, as you come face to face with larger than life foes in a dark and twisted world. Unleash an arsenal of deadly prosthetic tools and powerful ninja abilities while you blend stealth, vertical traversal, and visceral head to head combat in a bloody confrontation.

Repack Features:
• Based on Sekiro.Shadows.Die.Twice-CODEX (15,563,816,960 bytes)
• 100% Lossless & MD5 Perfect: all files are identical to originals after installation (when installed with all components)
• NOTHING ripped, NOTHING re-encoded
• Selective Download feature: you may skip downloading and installing of voiceover packs you don’t need, credits video, bonus content (artbook + mini OST) and early version of game intro in 3K resolution
• Significantly smaller archive size (compressed from 14.5 to 7.1~9.3 GB)
• Installation takes: ~15 minutes on 8-threads CPU; ~30 minutes on 4-threads CPU
• After-install integrity check so you could make sure that everything installed properly
• HDD space after installation: up to 16 GB
• Language can be changed in game settings
• Repack uses compression library by Razor12911
• At least 2 GB of free RAM (inc. virtual) required for installing this repack
• Repack by FitGirl 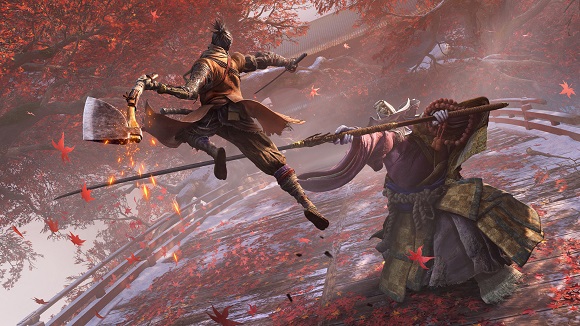 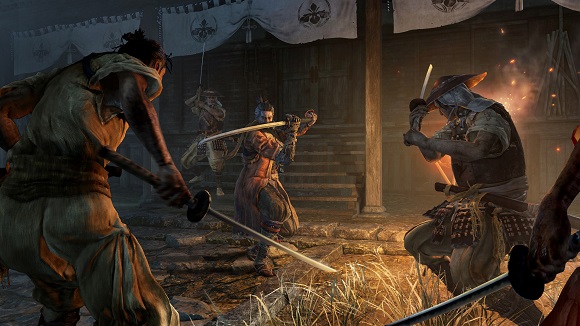 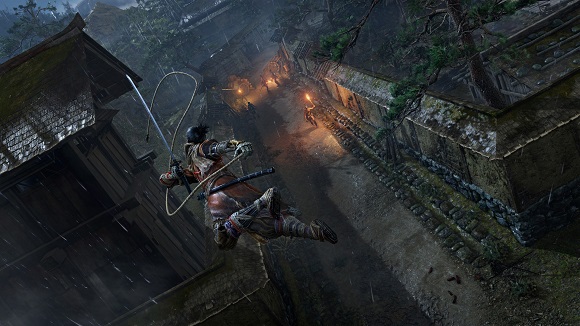 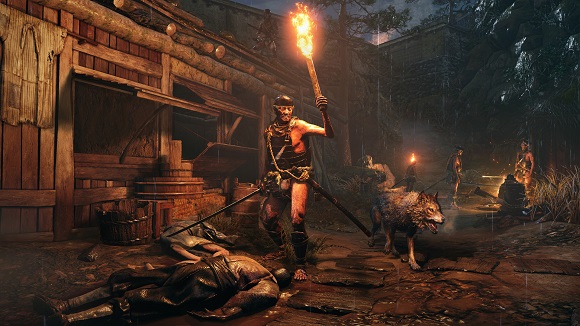 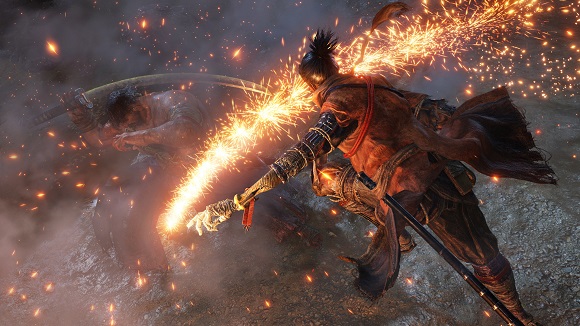