The Battle of Stalingrad was a battle of World War II, an important episode of the Great Patriotic War between the Red Army, the Wehrmacht and the Axis army. Occurred in the territory of Stalingrad. One of the most bloody battles of the Second World War.

The Battle of Stalingrad was called the war of snipers. The destroyed buildings were used as shelters, but separated from the enemy only a few tens of meters. Ivan was among the snipers, he was given the order to take the building to inspect the territory and eliminate the enemy.

After several successful killings of the enemy, the location of Ivan was revealed, and there was an aimed mortar shelling at the building where the sniper was. The building collapsed, Ivan completely immersed in a confined space. Oxygen ceased to flow into the building, unimaginable things began to happen, your task is to survive! 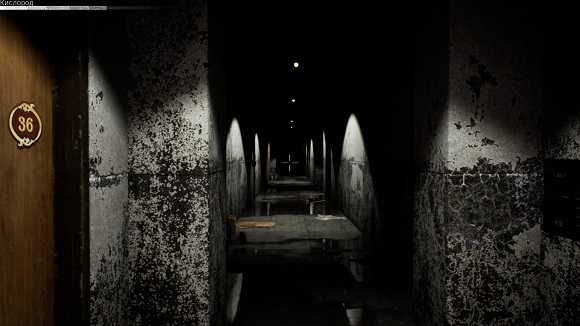 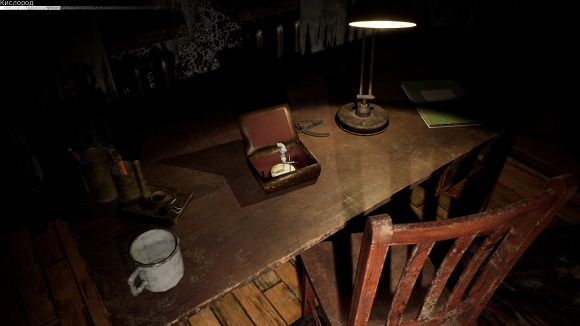 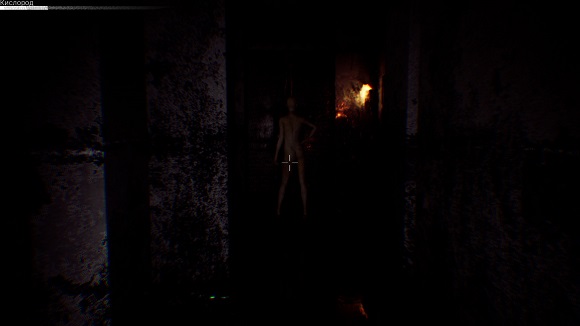 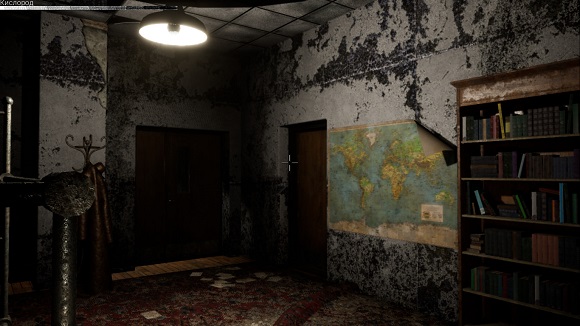 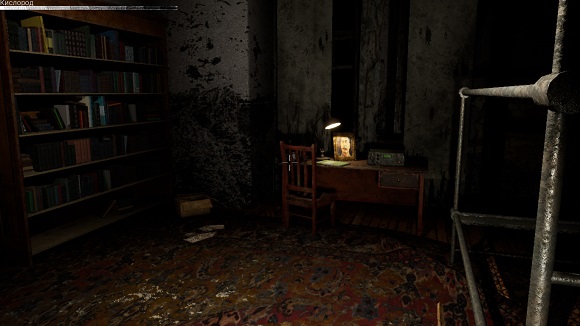