Expanding on every feature found in The Lord of the Rings, The Battle for Middle-earth II as well as boasting entirely new content. The all new single player campaign’s innovative new units will help to tell the story of the evil Witch-King’s rise to power, domination of Angmar, and invasion of the great kingdom of Arnor, home to Aragorn’s ancestors. To fully experience the evil side of Middle-earth, gamers can now play as the all new Angmar faction in skirmish, multiplayer, and War of the Ring modes.

Experience a whole new depth of strategy with upgraded War of the Ring and Create-A-Hero features. Create-A-Hero’s entirely new Troll class boasts additional weapons and armour that will allow players to have even more freedom in customizing their game play. War of the Ring, the risk-style meta-game, offers upgraded army persistence, a new siege dynamic on the Living World Map, and unified territories that serve as major control points. 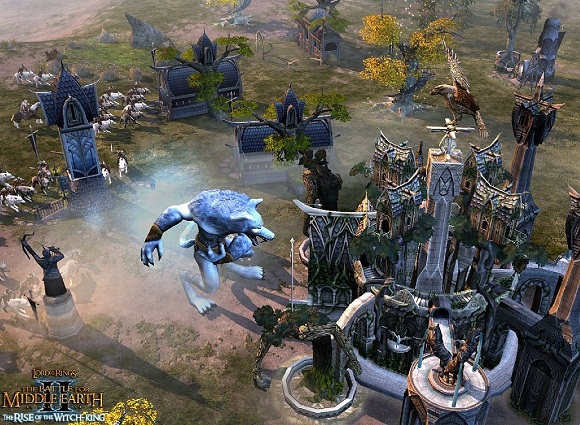 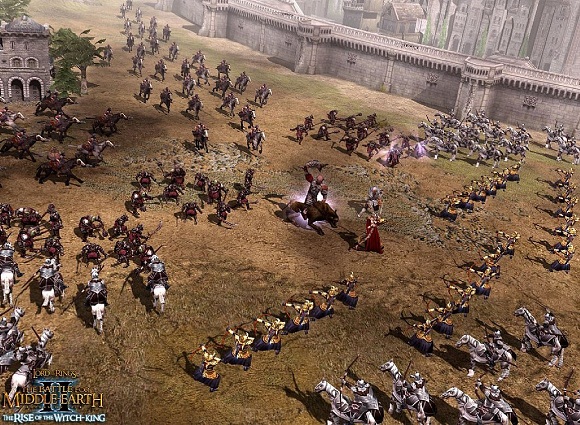 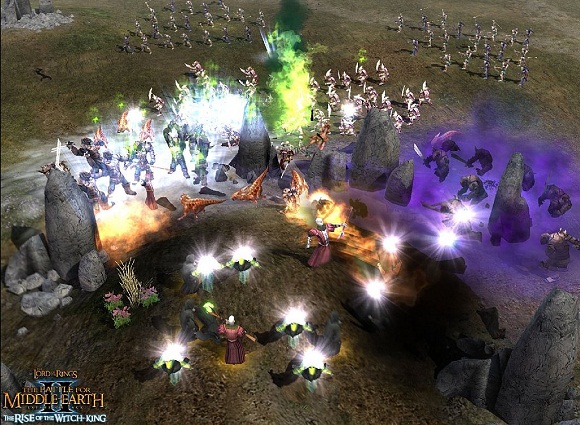 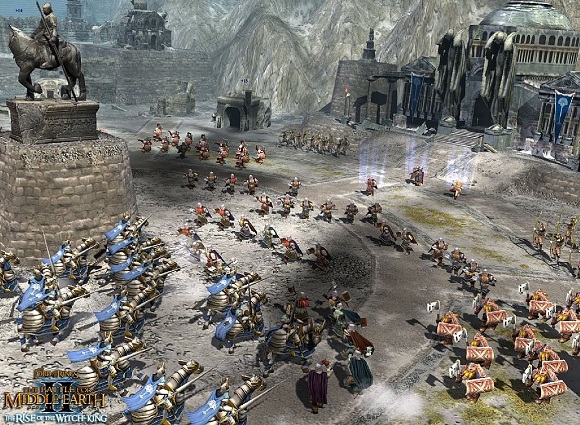 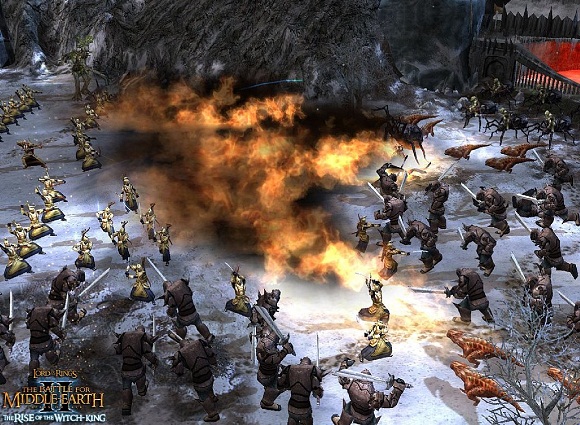