The Wolf Among Us Complete-GOG Game PC Full version

The Wolf Among Us Complete-GOG Game PC Full version

From the makers of the 2012 Game of the Year: The Walking Dead, comes a gritty, violent and mature thriller based on the award-winning Fables comic books (DC Comics/Vertigo). As Bigby Wolf – THE big bad wolf – you will discover that a brutal, bloody murder is just a taste of things to come in a game series where your every decision can have enormous consequences.

An evolution of Telltale’s ground-breaking choice and consequence game mechanics will ensure the player learns that even as Bigby Wolf, Sheriff of Fabletown, life in the big bad city is bloody, terrifying and dangerous. 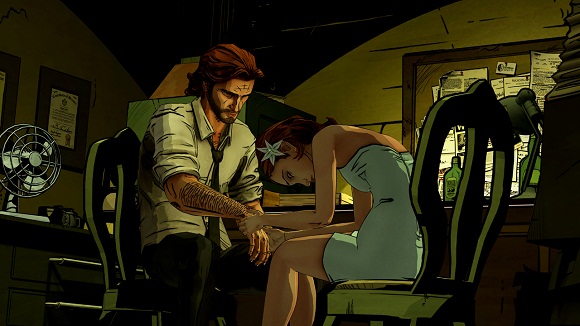 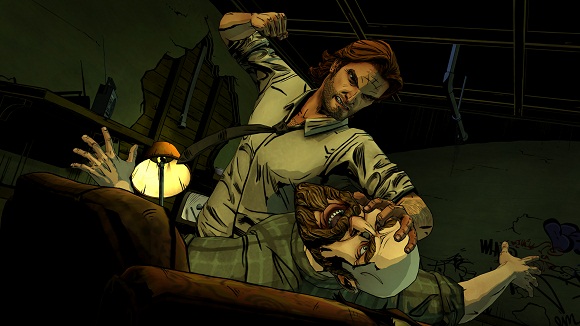 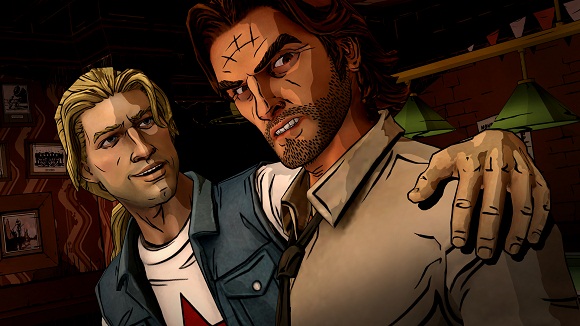 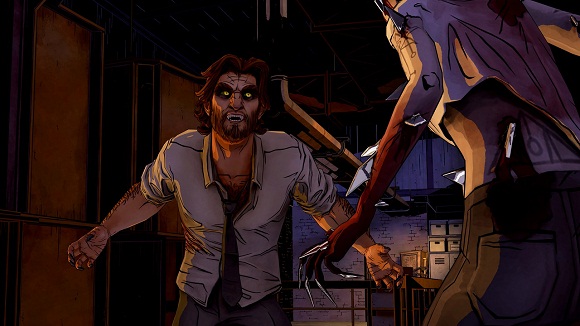 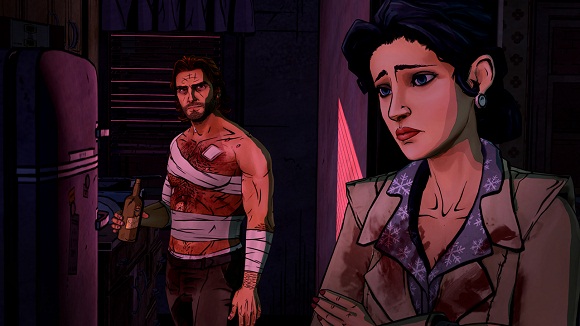