A distant planet. A dying colony. A deadly conspiracy.

The mining boom has left New Providence to die, and just one Earthbound ship remains. Survivor Rose stands in defiance of a broken system. Rise up with fast-paced RPG tactics, and battle across vibrant fields of color.

Join the fight in Ticket to Earth, a sci-fi tale of betrayal and insurrection.

Episode One and Two are available now, and the two remaining episodes will be automatically added as an update to your game as they release. 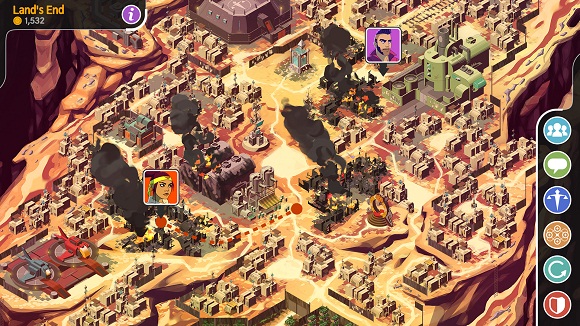 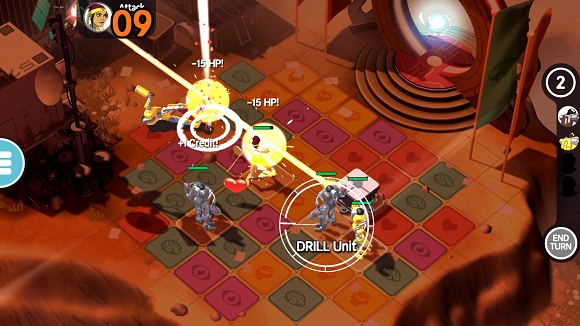 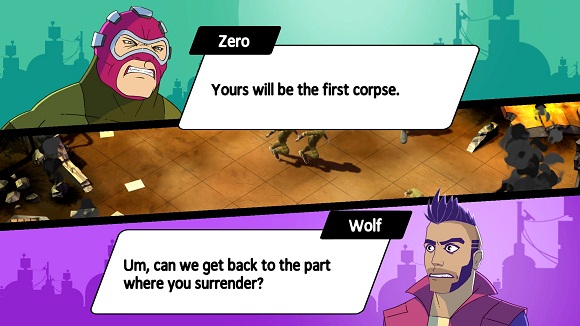 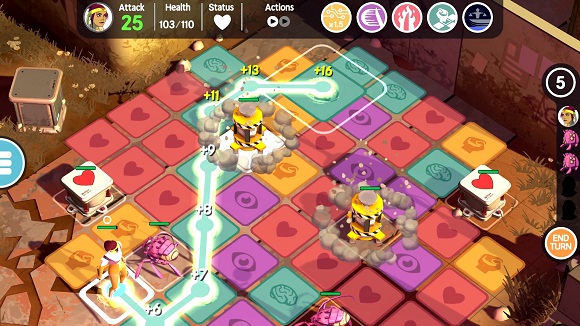 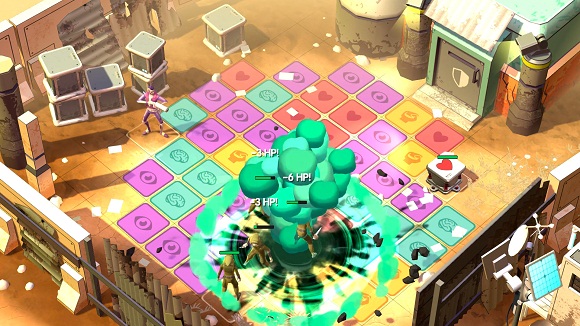