Live the thrilling career of an army commander and lead your army to victory in a massive online World War III! Take control of the U.S.-led Joint Strike Force, the European Enforcers Corps, or the Russian Spetsnaz Guards Brigade in a persistent ongoing World War. Create your army to match your tactical style and create a strategy that will defeat your enemies.

In addition to traditional RTS controls (mouse selection, hotkeys), EndWar goes beyond other Real Time Strategy games by letting you use your own voice to control your units, offering you true control at the speed of thought.

Instead of using the traditional top-down view, EndWar employs a unique third-person camera that puts you in the heart of the battle, making the use of terrain and cover even more critical to achieving victory. Zoom in and out at will and watch the devastation unfold as hundreds of units engage the enemy on fully destructible battlefields.

True to the Tom Clancy legacy, EndWar offers a wide range of vehicles, weapons and equipment based on real-world military research, giving you unprecedented access to the cutting-edge technology of tomorrow’s wars, such as drones and space-based weapons of mass destruction.

Laptop versions of these cards may work but are NOT supported. These chipsets are the only ones that will run this game. NVIDIA nForce or other motherboards/soundcards containing the Dolby Digital Interactive. Content Encoder required for Dolby Digital audio. 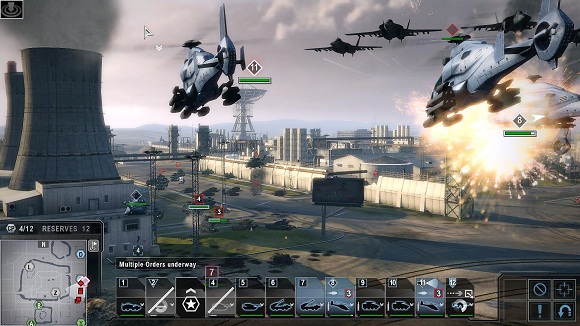 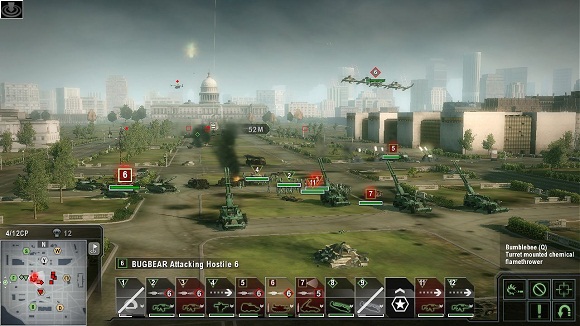 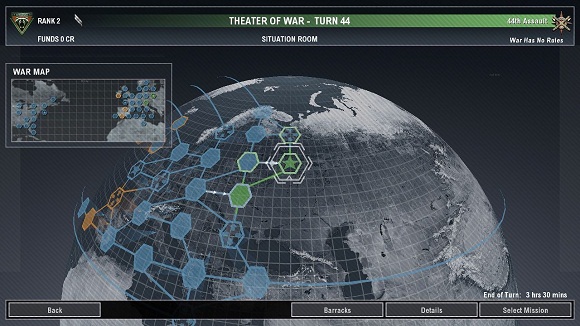 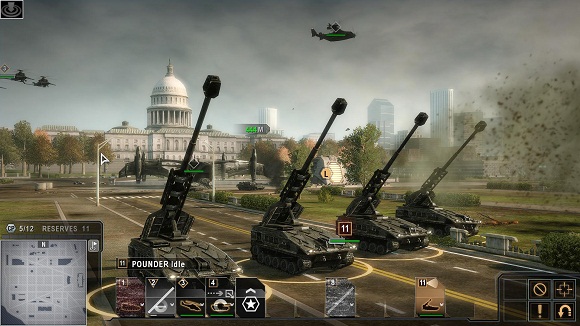 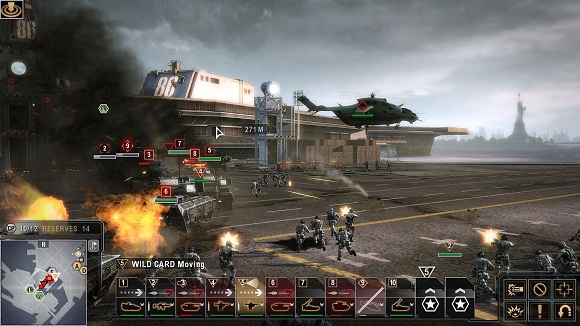