A small American town is overrun by the living dead! You manage to enter the town just before the military locks it down and now you must slice and shoot your way through thousands of zombies in order complete your mission in this action-packed Hack & Slash RPG.

In Trapped Dead: Lockdown, you fight your way through an interactive horror story as one of five different characters: The marine, the butcher, the assassin, the marshal and the exorcist. Every class comes with their own custom storyline, as well as individual strengths and abilities – the assassin is an expert in firearms, the butcher slaughters his enemies in melee combat and the exorcist fries zombies with his spiritual abilities. Each of the characters features his own individual skill tree, where you can unlock new defensive abilities and attacking moves to aid you in combat.

In Trapped Dead: Lockdown, you’ll have to choose between wielding two weapons at the same time or equipping one powerful two-handed one. The huge number of weapons keeps the gameplay interesting by letting you experiment with new combinations all the time: Would you like to send a concussion shot with the pistol first, then grab your hammer for a double blow, or rely on the mystical powers of the magic cross to set the zombies on fire? Clubs, axes, knives, revolvers, tasers, rifles, shotguns, bows, grenades, spell books, etc. There are hundreds of different weapons with which to kill the living dead – you can even use vehicles to run them over!

While discovering the huge game world, you’ll encounter many different types of rotting enemies and menacing boss monsters whose different strategies and abilities will require you to think fast and hit hard if you want to live. The monsters thirst for blood and move in quickly from all sides, so make sure not to be surrounded! Friendly NPCs may ask you for help or fight alongside you, but in the end, there’s only one rule in this world: kill or be killed! Lucky for you, the multiplayer mode enables you to fight the hordes together with up to 3 friends! 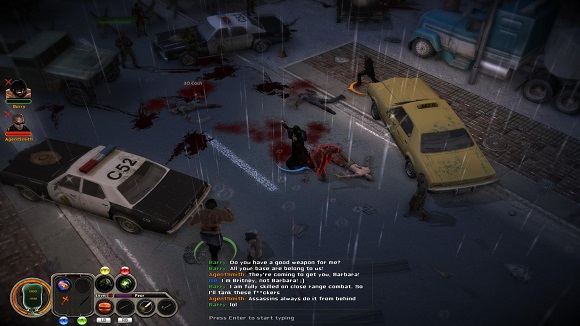 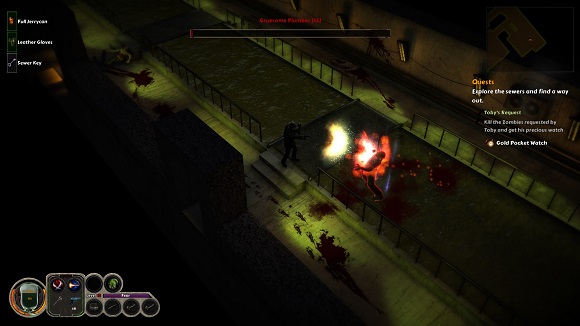 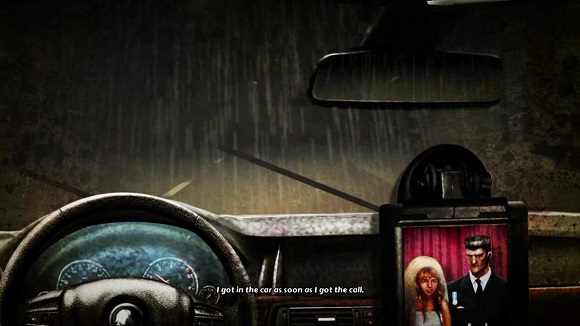 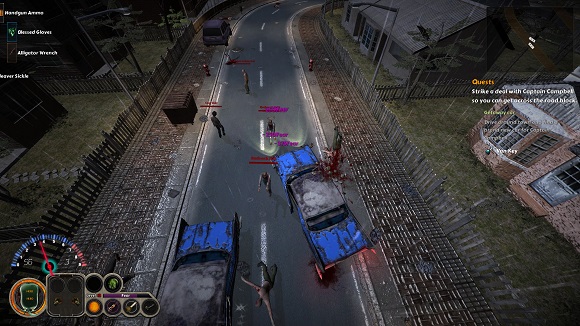 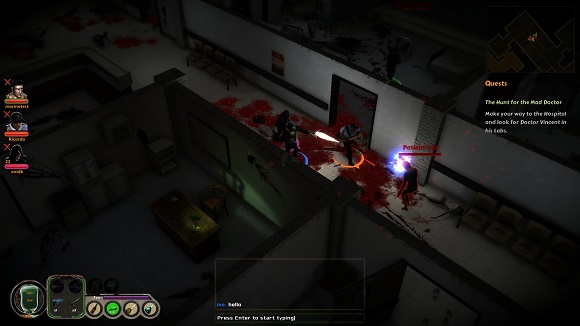